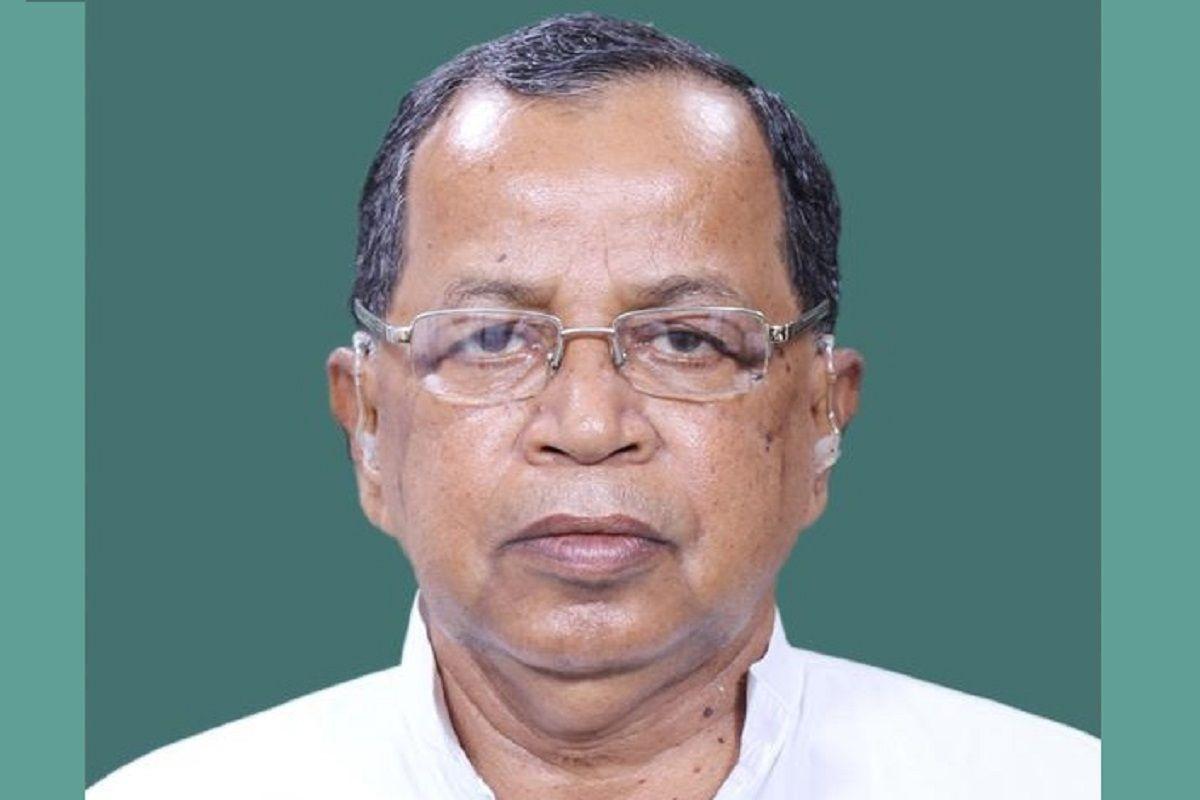 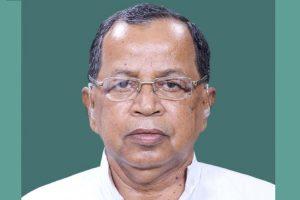 Former Union Water Resources Minister Arjun Charan Sethi passed away. He was eight-time MP from Bhadrak, Odisha. He was Water Resources Minister in Atal Bihari Vajpayee Cabinet from 2000 to 2004. He entered Lok Sabha from Bhadrak on a Congress ticket in 1971 and re-elected in 1980, also on a Congress ticket. The veteran politician was also elected to Odisha Assembly twice on Janata Dal ticket in 1991 and 1995 from Bhandaripokhari.