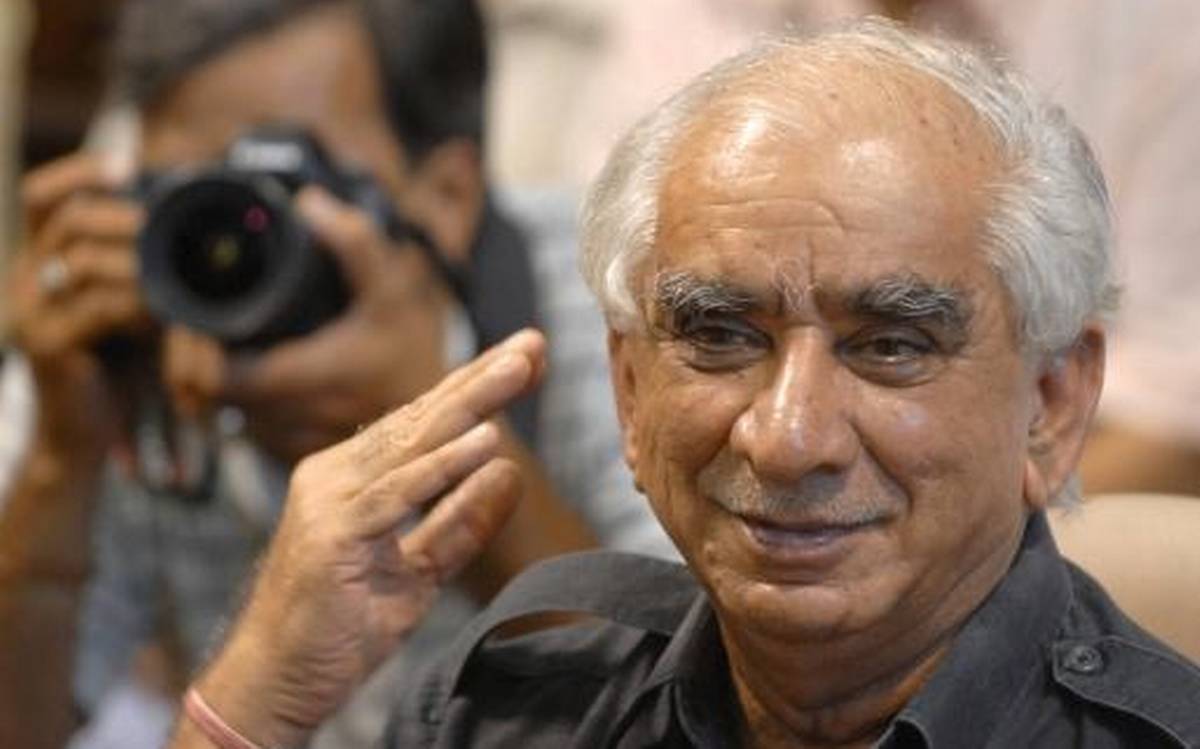 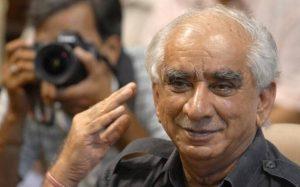 The former Union Minister, Jaswant Singh passed away. He was born in Jasol village of Barmer district in Rajasthan in 1938. He had served as the external affairs minister, defence minister and finance minister of India, during the then Prime Minister Atal Bihari Vajpayee’s Cabinet. Prior to pursuing a career in politics with the Bharatiya Janata Party (BJP), Mr Singh was an officer in the Indian Army in the 1950s and 60s.

Jaswant Singh was last elected to the Lok Sabha in 2009. He was expelled from the BJP in 2009 when his book ‘Jinnah: India, Partition, Independence’ was published, in which he reportedly praised the founder of Pakistan, Mohammad Ali Jinnah.