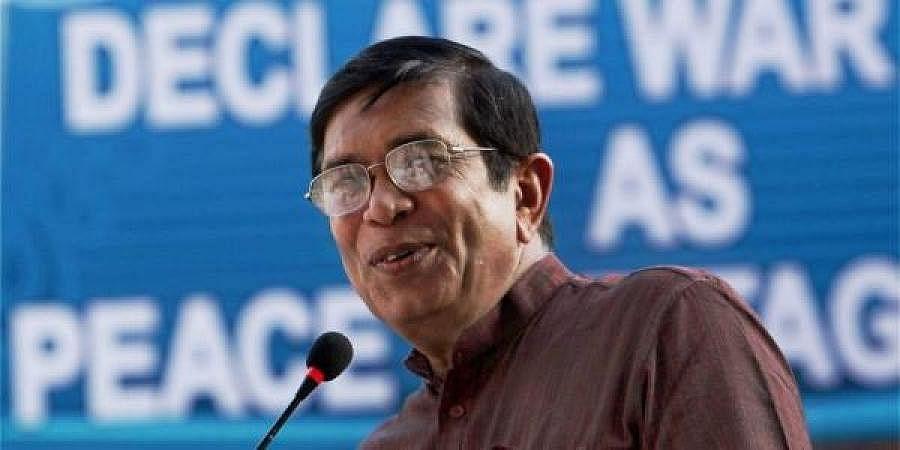 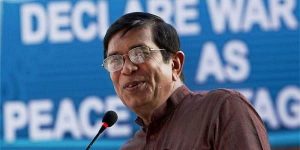 Veteran Rajya Sabha MP and former Union minister Oscar Fernandes has passed away. The senior Congress leader had served as the Union Cabinet Minister for Transport, Road and Highways and Labour and Employment, in Manmohan Singh’s UPA government. He had served the Lok Sabha for five terms and was the sitting member of the Rajya Sabha in his third term. He was also the chairman of the Central Election Authority of the All India Congress Committee (AICC). He was a trained Kuchipudi dancer.