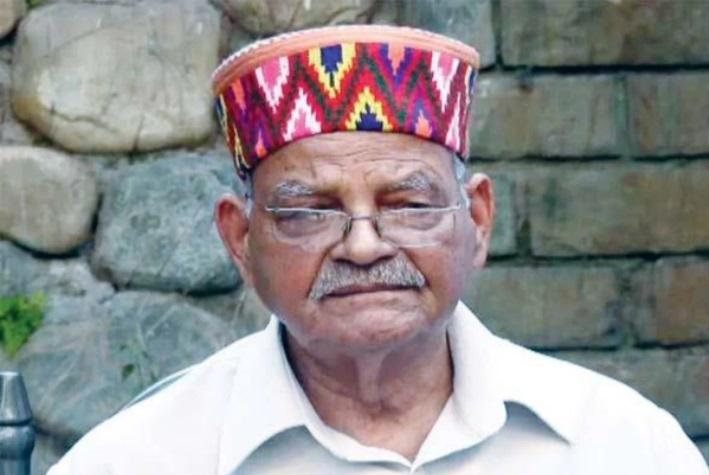 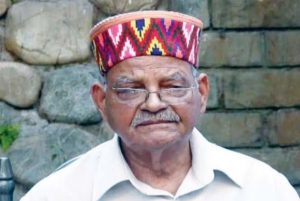 Veteran Himachal Pradesh Congress leader and former Union minister, Pandit Sukh Ram has passed away at 94. He was the Union Minister of State, Communications (Independent Charge) from 1993 to 1996 and a member of Lok Sabha from the Mandi constituency (Himachal Pradesh). He won the Lok Sabha elections three times and the Vidhan Sabha elections five times. In 2011, he was sentenced to five years of imprisonment for corruption when he was Communications Minister in 1996.