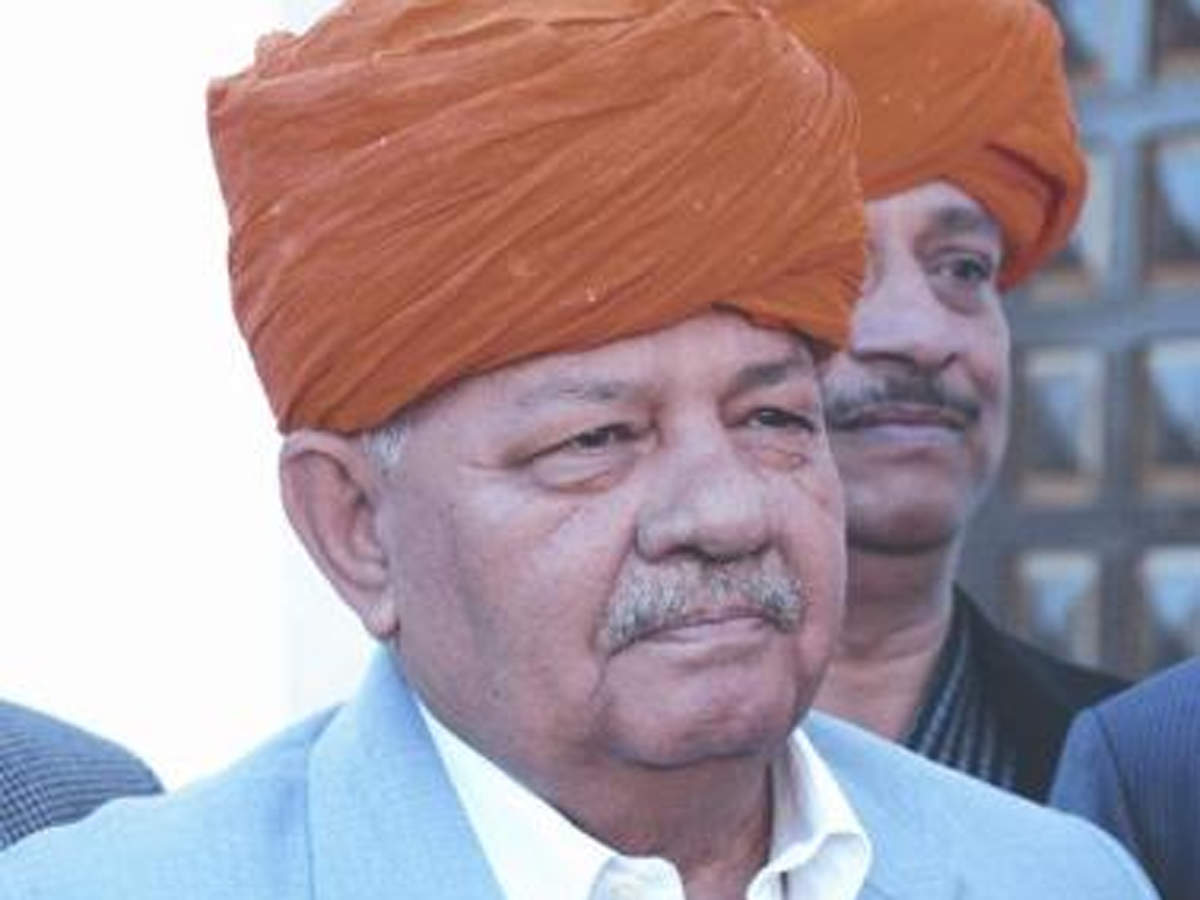 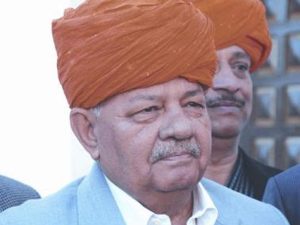 Senior BJP leader and former union minister, Chaman Lal Gupta has passed away. He had an illustrious political career spanning over five decades, beginning with becoming a member of the J&K Legislative Assembly in 1972. He was a member of the 11th, 12th and 13th Lok Sabha from the Udhampur constituency of Jammu.