Skip to content
Current Affairs   »   ‘Medicine from the sky’ pilot at... 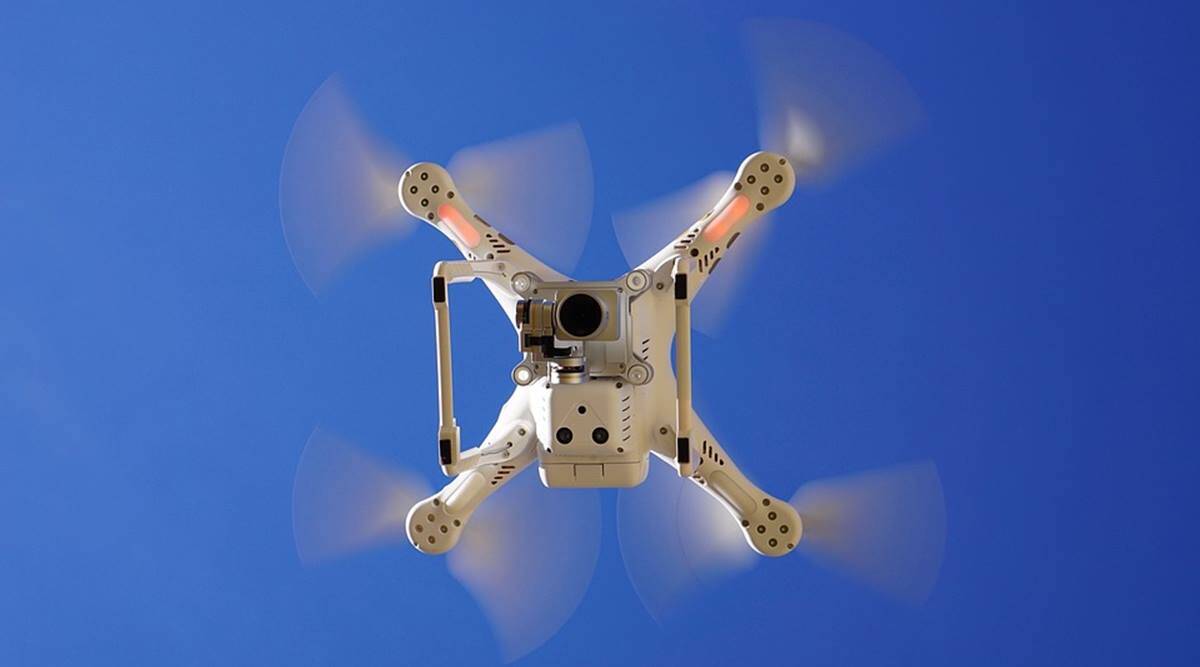 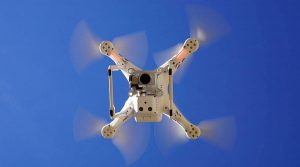 The Telangana government has selected 16 primary healthcare centres (PHCs) spread around Vikarabad area hospital for pilot testing the ambitious ‘Medicine from the sky’, the first-of-its-kind project involving delivery of medicines through multiple drones. The area hospital has been selected as the central point owing to the presence of cold chain facilities and the selected PHCs are both within the Visual Line of Sight (VLOS) and Beyond Visual Line of Sight (BVLOS) range.