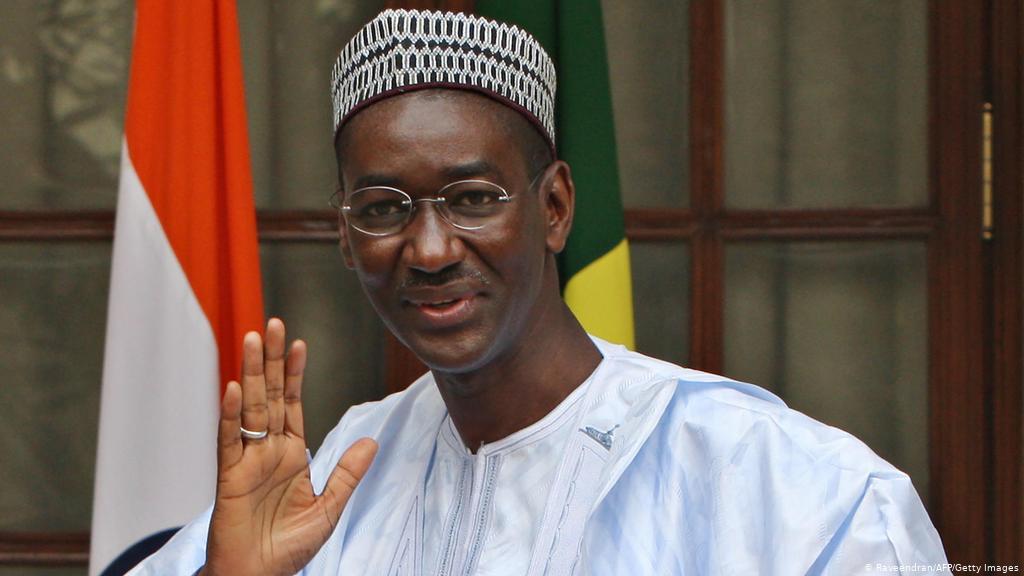 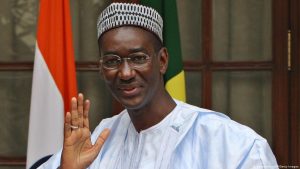 In April 2021, Mali’s interim government had announced that it would hold a constitutional referendum on October 31 and an election in February 2022. Mali is facing a political crisis due to disputed legislative elections and economic crisis due to economic stagnation, corruption, and the Covid-19 pandemic.