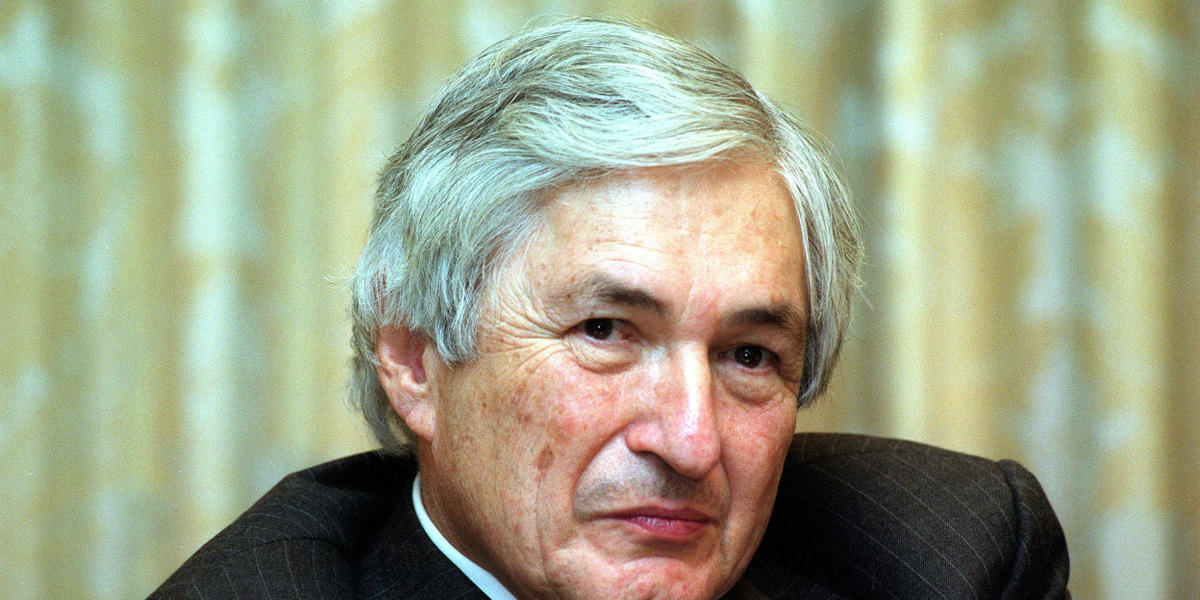 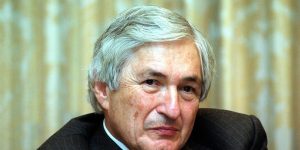 Together with the International Monetary Fund (IMF), Wolfensohn launched the Heavily Indebted Poor Countries Initiative in 1996, a program that eventually provided more than $53 billion in debt relief to 27 of the world’s poorest countries.