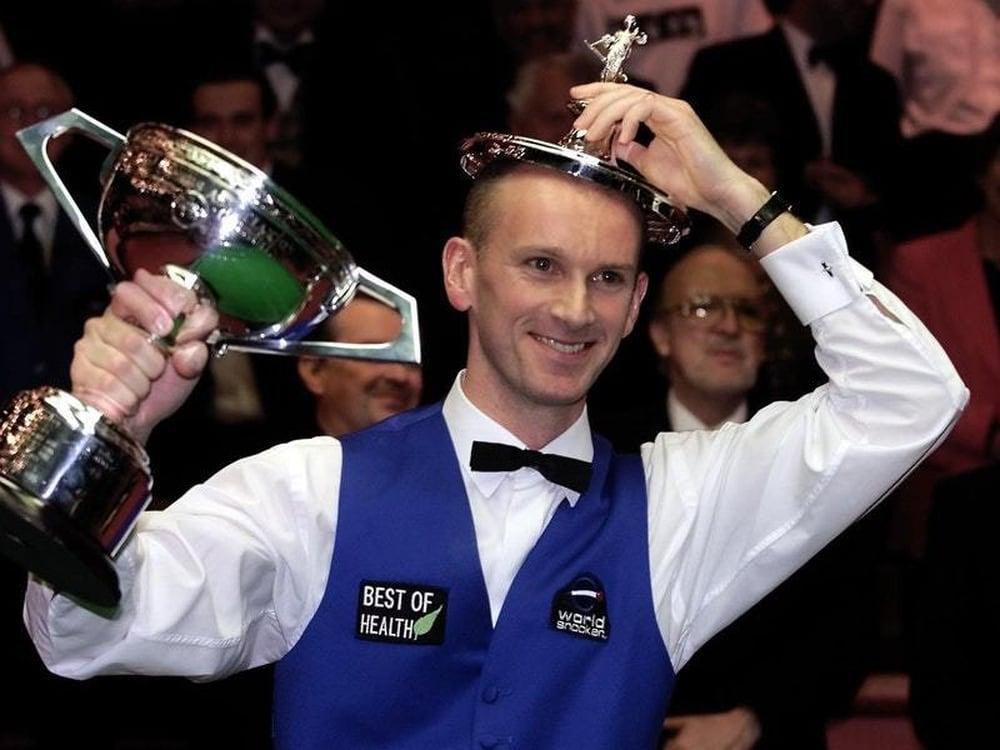 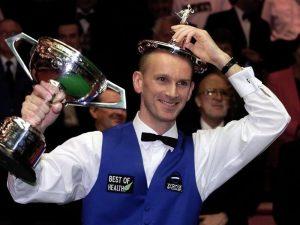 Peter Ebdon was the winner of 2002 World Snooker championship when he defeated Stephen Hendry in an 18-17 final thriller. He also ended as a runner up in the championship for the record two times in his professional career of 29 years. He also won the UK Championship in 2006.