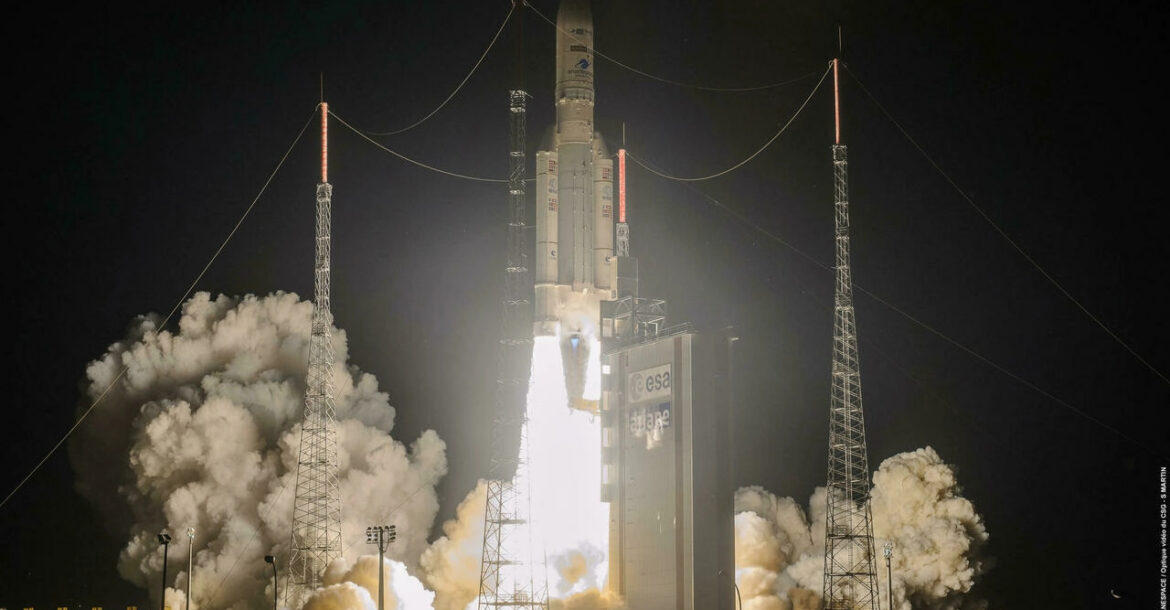 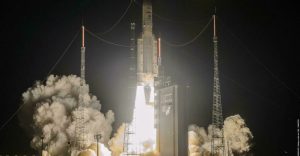 France has successfully launched a state-of-the-art satellite namely ‘Syracuse 4A’ into orbit which was carried off by Ariane 5 rocket from Kourou, in French Guiana. It is designed to allow France’s armed forces across the globe to communicate swiftly and securely. The satellite can survey its close surroundings and move itself to escape an attack.

Syracuse IV produces a throughput three times higher (1.5 Gbit/sec) than Syracuse III by operating in two bands: X and Ka. Three satellites are to be placed in orbit: the second in 2022 and the third on an unknown date. The total cost of the Syracuse IV programme is EUR3.6 billion (nearly USD4.2 billion). Syracuse IV is the first French military satellite with the ability to detect other satellites that are trying to gather information from it or to destroy it.