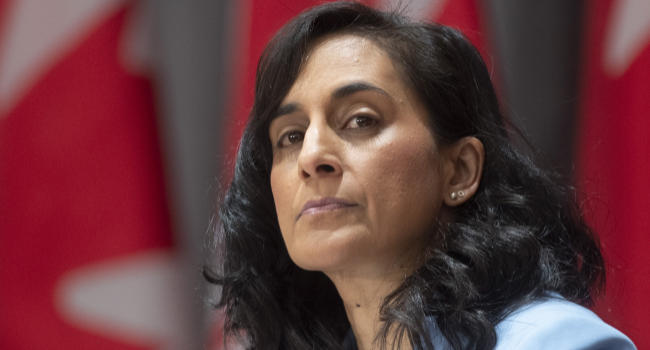 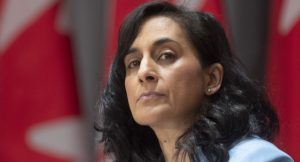 Indo-Canadian Anita Anand became just the second woman to be appointed Canada’s minister of national defence as Prime Minister Justin Trudeau announced his new cabinet. The ministers were sworn in by governor-general Mary May Simon in a ceremony at Rideau Hall in Ottawa. She is the first woman to serve as defence minister since Kim Campbell in the 1990s.