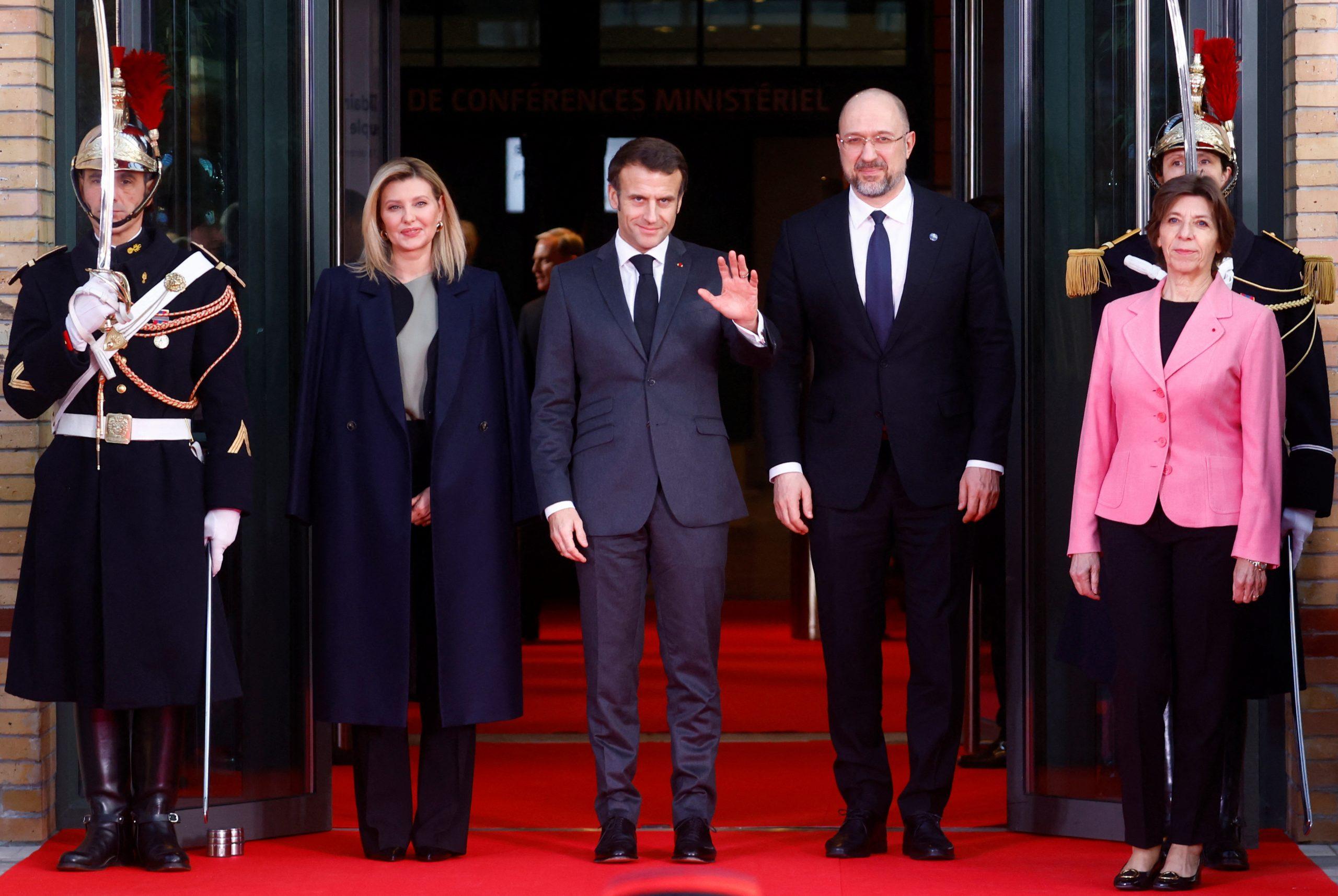 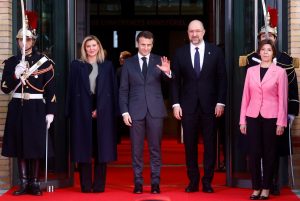 Standing with the Ukrainian People:

According to the French embassy, France will host an International conference “Standing with the Ukrainian People” in Paris with an aim to coordinate international support for civilian resilience in Ukraine and address the Ukrainian people’s urgent humanitarian needs. The conference is organised at the initiative of French President Emmanuel Macron and is co-organised with Ukraine. During the conference, Ukraine’s President Volodymyr Zelenskyy will address virtually.

Why France will host this International conference?