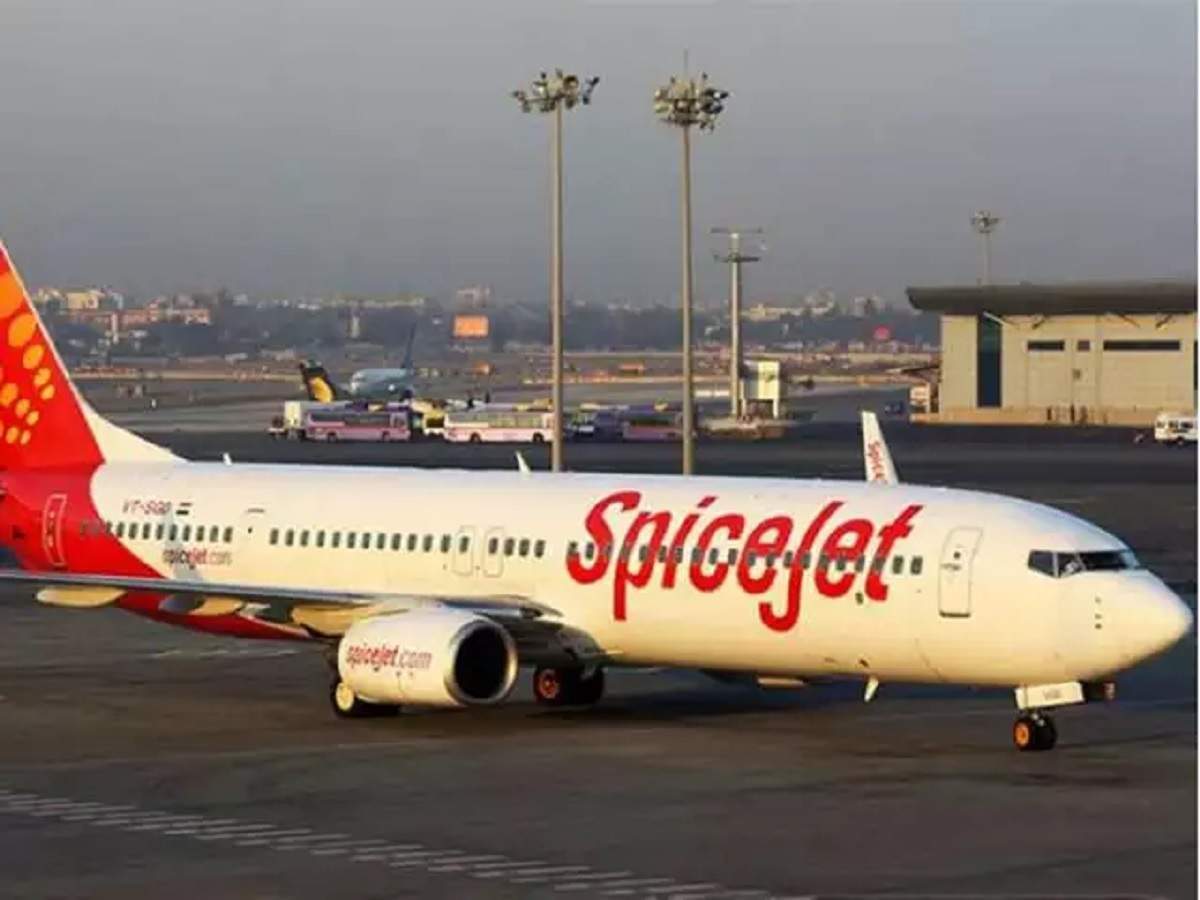 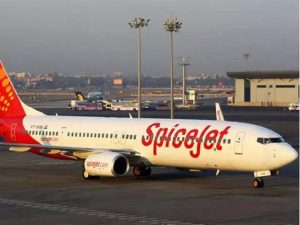 SpiceJet has been awarded the ‘Safety Performer of the Year’ award by GMR Delhi Airport Awards for being the top performer among the self-handling airlines and as it has been able to reduce ground safety violations significantly. SpiceJet ground handling team at Delhi Airport achieved this performance through constant focus on quality improvements, innovation and hard work. Moreover, their role in minimising incidences of ground safety violations ensured compliance with safety guidelines and regulatory requirements.

Some points to know about SpiceJet: