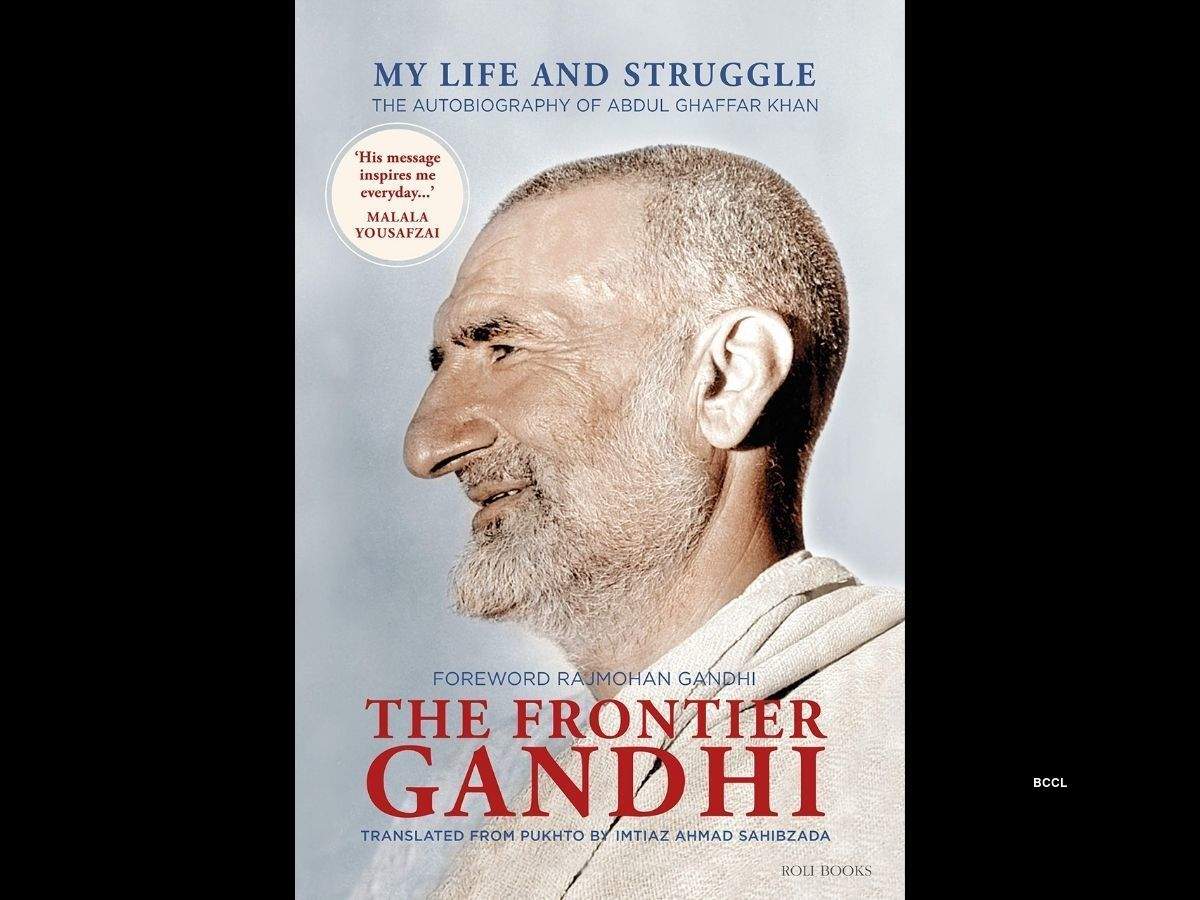 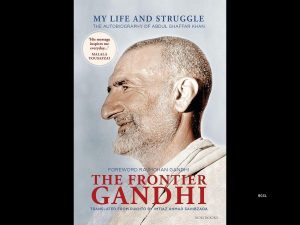 The autobiography of Khan Abdul Ghaffar Khan, popularly known as the “Frontier Gandhi”, titled “The Frontier Gandhi: My Life and Struggle” is set to be published in English by the publishing house Roli Books. This will be his first autobiography in English. The book was translated into English by Imitiaz Ahmad Sahibzada, the former Pakistani civil servant and author.

The earlier account of Khan Abdul Ghaffar Khan’s life in English was a collection of his interviews and was not his autobiography. The foreword of the book is written by historian Rajmohan Gandhi, Grandson of Gandhi and the book was originally written in Pashto and published in 1983.