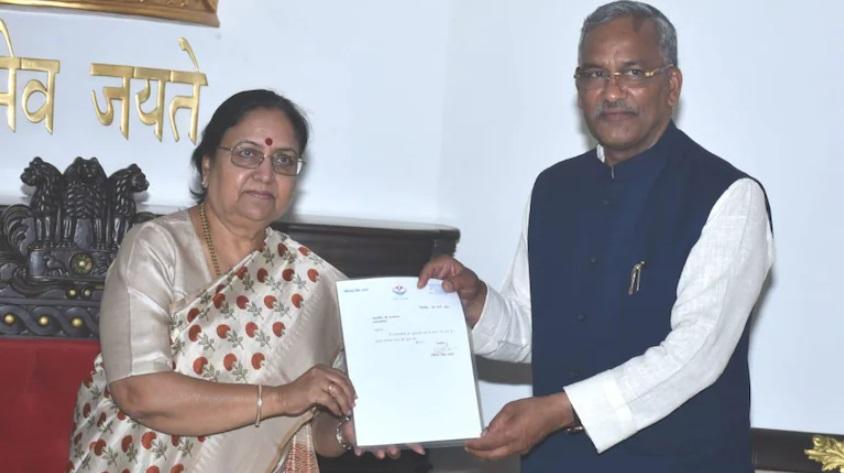 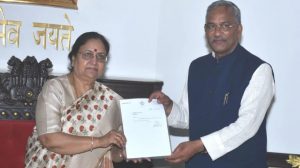 Trivendra Singh Rawat has resigned as the chief minister of Uttarakhand, a year before the hill state is scheduled to go to polls. Rawat, who became the CM after the BJP swept the assembly elections here in early 2017, tendered his resignation after meeting governor Baby Rani Maurya. According to reports, the party is mulling bringing in a deputy chief minister, the frontrunners for the post include State Education MinisterDhan Singh Rawat, MP Ajay Bhatt and Satpal Maharaj.

The central BJP leadership had recently sent two observers, party vice president Raman Singh and general secretary Dushayant Kumar Gautam, to Uttarakhand to get feedback from the party’s core group in the state amid reports of discontent against the chief minister.