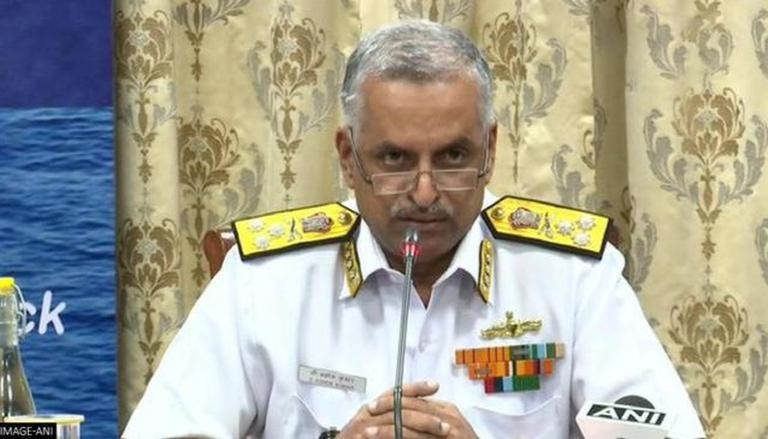 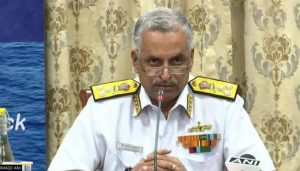 Retired Vice Admiral, G Ashok Kumar has been appointed as India’s first national maritime security coordinator by the government. The government of India has taken the decisive move to ensure reliability on security and its objective to strengthen the country’s maritime security. The appointment of G Ashok Kumar, who is a former Navy vice chief, is seen as part of India’s consistent efforts to bolster its maritime security following the 26/11 Mumbai terror attack 14 years back when a group of sea-borne terrorists struck at the heart of the country’s financial capital.

The NMSC (National Maritime Security Coordinator) will be working with coordination with the National Security Council Secretariat which is headed by NSA Ajit Doval. The main task will be given to NMSC to make coordination among the Indian Navy, the Coast Guard, security agencies those tangled in coastal and maritime security and 13 coastal states and Union Territories.