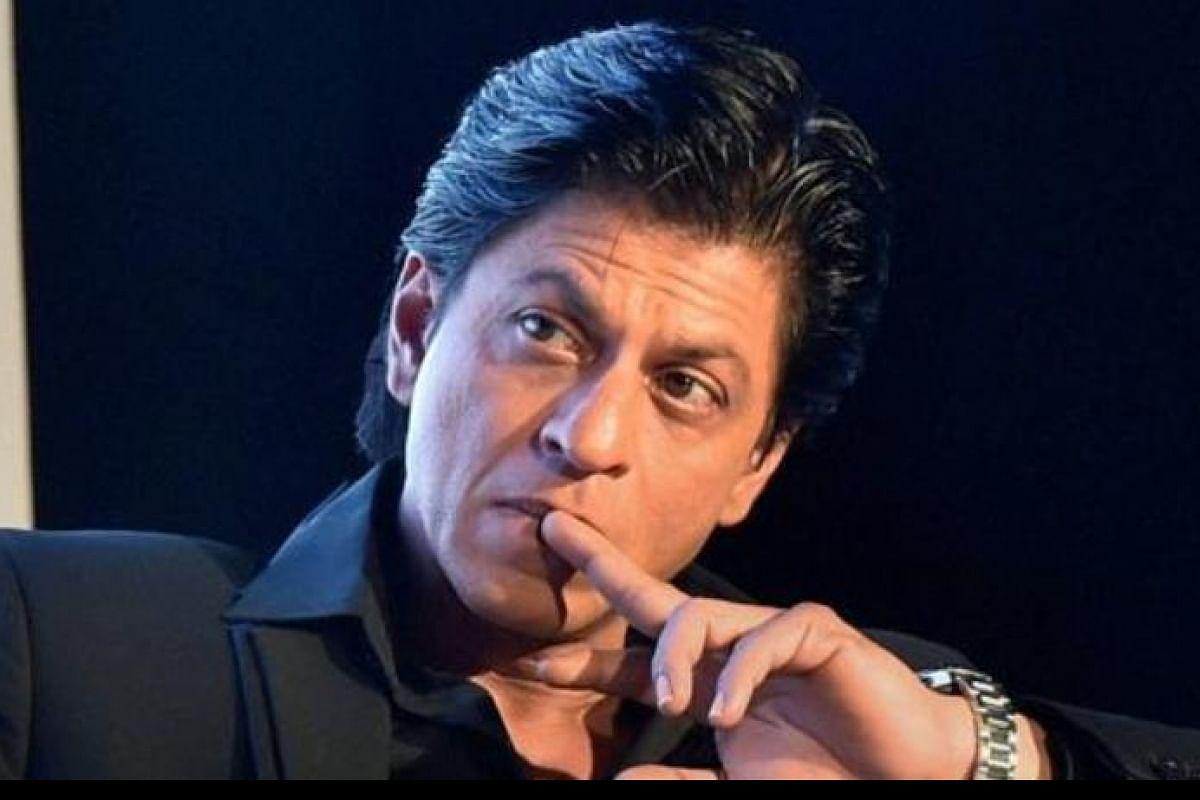 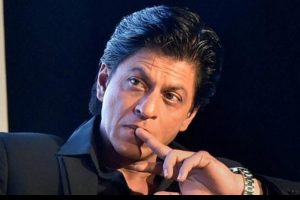 A23, the gaming application owned by Head Digital Works, an online skill gaming company, has named in Bollywood actor Shah Rukh Khan as its brand ambassador. Shahrukh Khan will feature in A23’s ‘Chalo Saath Khele’ campaign, along with a first of its kind responsible gaming campaign, which showcases all the multi-gaming platforms of A23 such as carom, fantasy sports, pool and rummy, among others.

As the brand ambassador, Shah Rukh will support to elevate the brand among Indians who relate to using their skills to win. According to the Federation of Indian Chambers of Commerce and Industry’s gaming committee, India has become the largest fantasy sports market in the world with over 13 crore users playing fantasy sports.