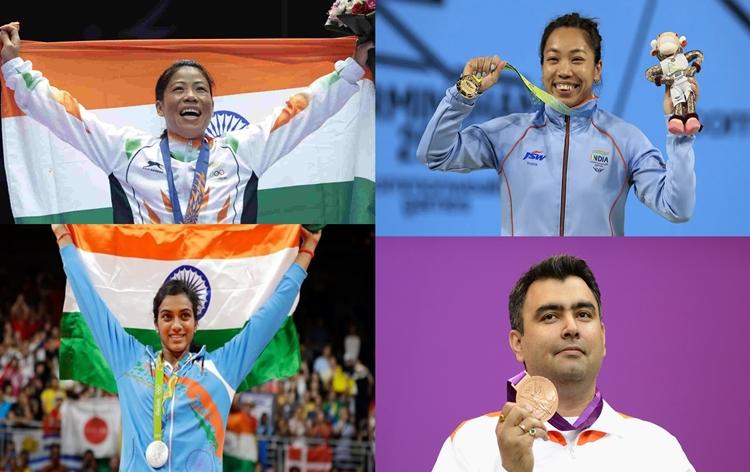 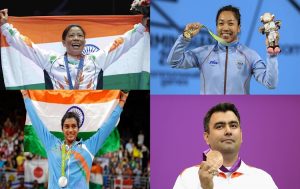 Olympic medallists MC Mary Kom, PV Sindhu, Mirabai Chanu and Gagan Narang were among 10 eminent sportspersons elected as members of the Indian Olympic Association (IOA) Athletes Commission. All the 10 elected members of the apex body, five men and as many women, won unopposed in the polls. Under the new constitution of the Indian Olympic Association which was adopted on November 10, the athletes commission is to have equal representation of male and female members.

All the 10 members, out of which five are female, are Olympians. Keshavan is the only Winter Olympian. The immediate task of the Athletes Commission would be to identify eight Sportspersons of Outstanding Merit (SOM) who would then be voting members of the IOA’s General Assembly. One of the criteria is that the sportsperson should have retired from the sport, and should have won a medal in the Olympics, Asian Games or Commonwealth Games. India’s first individual Olympic gold medallist shooter Abhinav Bindra and former India hockey team captain Sardar Singh will complete the 12-member athletes commission in their capacity as members of the corresponding bodies of the International Olympic Committee and Olympic Council of Asia respectively. Both of them will have voting rights.