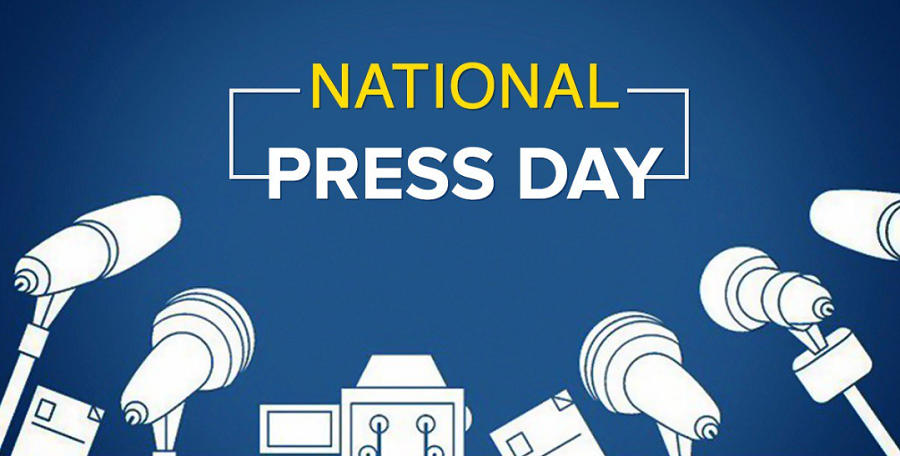 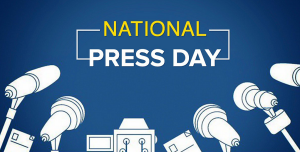 Independent Press is often called the voice of the voiceless, a connecting link between the all-powerful rulers to the downtrodden ruled. It brings out the ills and malaise of the system and helps the government find the solutions to these, in the process strengthening the values of the democratic system of governance. No wonder why it’s called one of the four pillars of a strong democracy, and the only one where commoners directly participate. The other 3 are the Executive, Legislative, and Judiciary – a gang of select few.

The council is extremely important to India as it was inherently constructed to protect the fourth pillar of a democracy, that is, the free press. Hence, it works consistently to ensure that the credibility of journalism is not compromised.

In the year 1956, the First Press Commission decided to form a body with statutory authority which has the responsibility of maintaining the ethics of journalism. The Commission felt that a managing body was required in order to connect with the people of the press and also to arbitrate on any issues that arose.

In 1966 on 16 November, the PCI was formed. The National Press Day of India is since then celebrated on November 16 every year to commemorate the establishment of the council.

According to the Press Council of India’s official website, the council is traditionally chaired by a retired Supreme Court Judge and 28 additional members of which 20 are members of the media outlets operating in India. Five members are nominated from the Houses of the Parliament and the remaining three represent cultural, legal and literary fields.