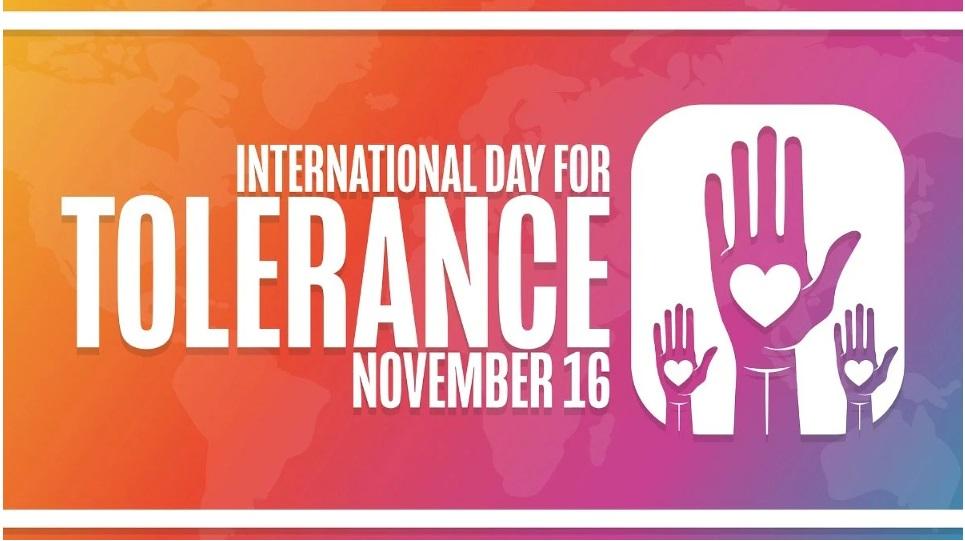 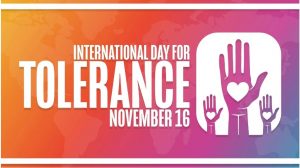 International Day for Tolerance is observed on November 16 every year with an aim to build tolerance among diverse cultures and spread the message that tolerance is an integral part of society. The day is specifically recognized to educate people about the harmful consequences of intolerant society and its impact on the nation.

The significance of celebrating the day is to raise awareness about the tolerance and its impact on cultures and socio-economic groups. Tolerance should be promoted on both personal as well as professional level to make the world a better place to live. Tolerance and non-violence are essential criteria for cohabitation. The goal of the day is to get people to appreciate the beauty of many viewpoints, ethnicities, faiths, and ideologies while also recognising the cultural diversity that exists. The main goals of this global movement are to promote the behaviour of respecting others’ rights and freedoms and to inform people about the negative repercussions of intolerance.

The UN General Assembly adopted Resolution 51/95 proclaiming November 16 as International Day for Tolerance back in 1996. The action followed the adoption of a Declaration of Principles on Tolerance by UNESCO’s Member States on the same day in 1995. In 1995, the UN paid tribute to Mahatma Gandhi on his 125th birth anniversary by kickstarting the commemoration of International Tolerance Day.

Madanjeet Singh, who was the UN’s goodwill ambassador in 2000, sponsored the celebrations that year. He had contributed immensely to bring about communal harmony and peace. Thus, the UNESCO created a prize for the promotion of tolerance and non-violence named the UNESCO-Madanjeet Singh Prize. This prize recognizes and rewards people who made significant contributions in the scientific, artistic, cultural or communication fields to promote the spirit of tolerance and non-violence.