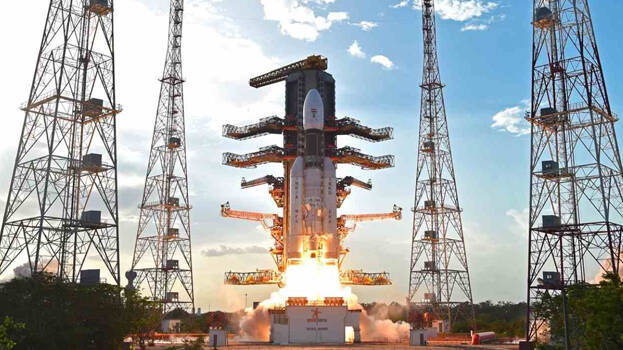 India will attain the unique distinction of launching the first Human Space Mission ‘Gaganyaan’ as well as the first Human Ocean Mission in 2023, according to Space and Earth Sciences Minister Dr Jitendra Singh. Testing for both the Space and Ocean manned missions have evolved to an advanced stage, and that the remarkable accomplishment would be performed in the second half of 2023, while speaking at the World Oceans Day festivities in New Delhi.