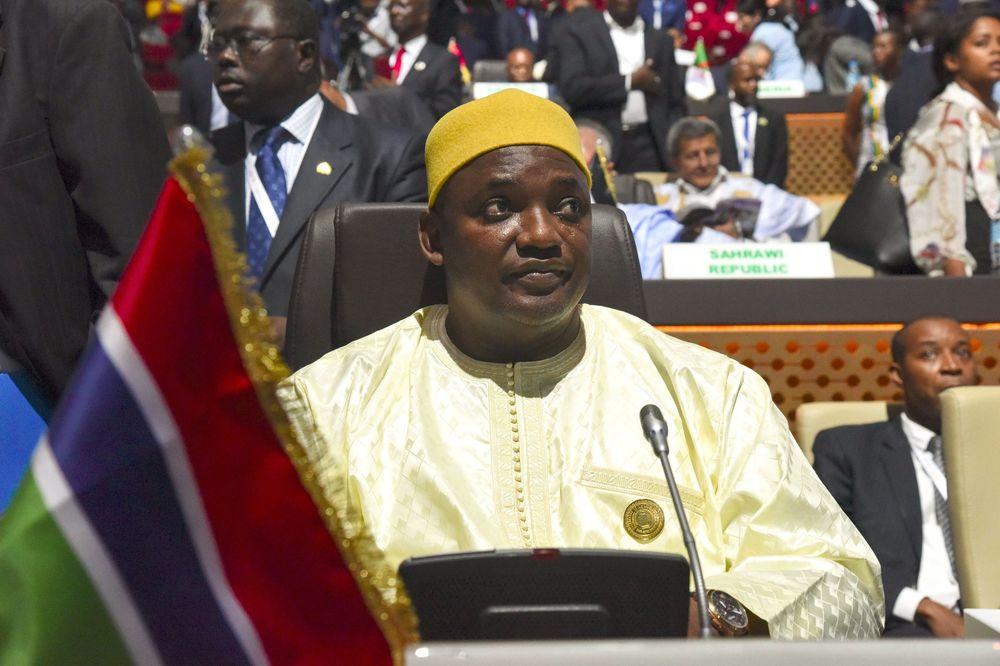 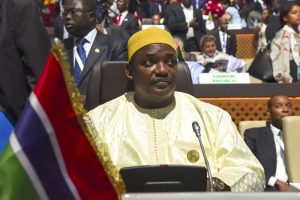 The President of Gambia, Adama Barrow, won the second term as President during Gambia’s presidential election by achieving over 53% votes from 50 of 53 constituencies. He defeated his main challenger Ousainou Darboe who won 27.7% of vote. The results of the election were declared by Electoral commission Chairman Alieu Momarr Njai. Adama Barrow’s assumption as President 5 years ago ended more than 20 years of the dictatorship of former dictator Yahya Jammeh.