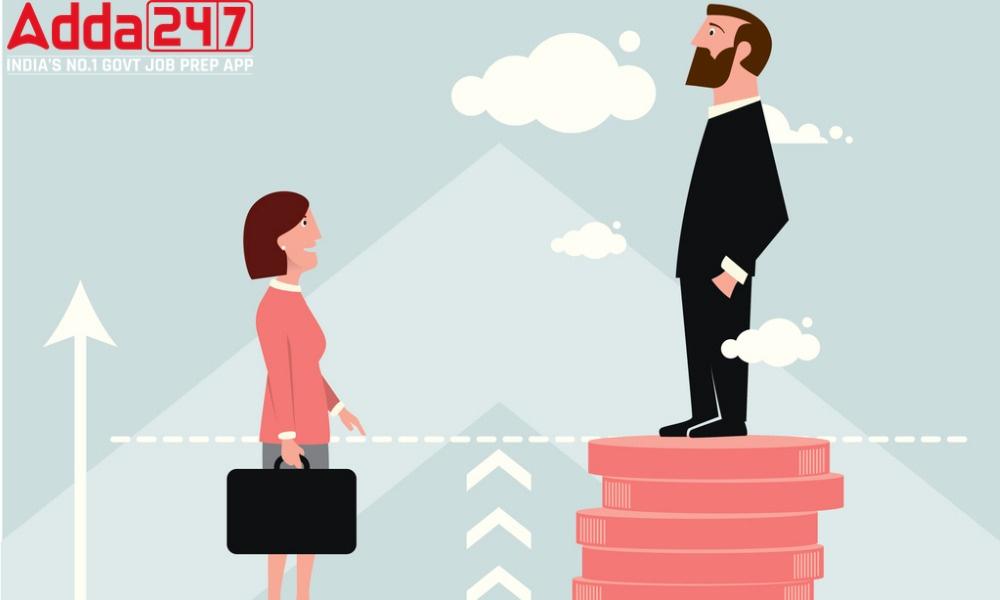 A new study revealed that India has the widest gender wealth gap (64%) as compared to other APAC countries. This is largely due to the higher burden of caregiving responsibilities. The 2022 WTW Global Gender Wealth Equity report found that opportunities for women in leadership positions are also limited, with only 3% of women in the workforce occupying senior positions in India.

“Women also tend to assume childcare responsibilities at a young age for the region, resulting in financial impacts from which women have limited capacity to recover. Compounding this is that long term financial decisions generally rest with men and financial literacy for working women tends to be lower,” stated the report.

South Korea has been found as the best performing country in the APAC region in terms of gender wealth gap. “In South Korea, the earnings limits embedded in social security benefits limit the accumulation of male relative to female wealth,” the report said. The report highlights that across the 12 markets in the APAC region, the gender wealth gaps ranges from 64 per cent in India to 90 per cent in South Korea.

Women, when they retire from work, will just have 74 per cent of the wealth accumulated by men. The report said APAC has one of the lowest global wealth gaps on average for gender wealth equity. Women in the region will likely accumulate just over three-quarters or 76 per cent of men’s wealth levels, and just two points above the global average.

The Case At Higher Levels:

The study shows that overall, the gender wealth gap at retirement increases with seniority. At the global level, women in senior expert and leadership roles were found to have less than two-thirds or just 62 per cent of the accumulated wealth of their male counterparts at the time of retirement. A substantial gap of 69 per cent was found at the mid-level professional and technical roles, but it narrowed considerably to 89 per cent for frontline operational roles.

According to the report, a total of six markets included in the analysis have a higher wealth index at retirement for women compared to the global average, and among them are China (78 per cent), Japan (82 per cent), Philippines (79 per cent) and Singapore (79 per cent).