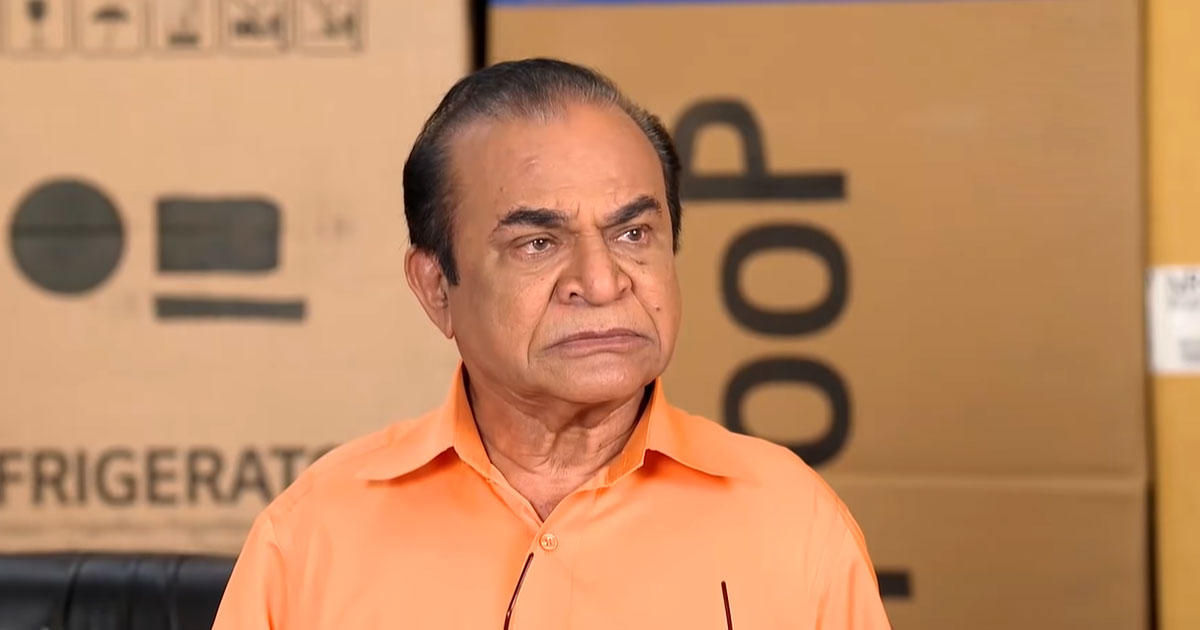 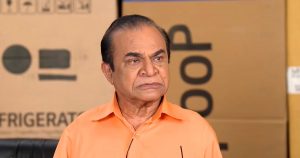 Veteran television actor Ghanashyam Nayak, who was famous for his role as Nattu Kaka in the TV series Taarak Mehta Ka Ooltah Chashmah has passed away due to cancer. He was known for playing the role of Natwarlal Prabhashankar Undhaiwala AKA Nattu Kaka in the famous show Taarak Mehta Ka Ooltah Chashmah. Apart from this, he has worked in over 100 Gujarati and Hindi films and around 350 Hindi television serials.