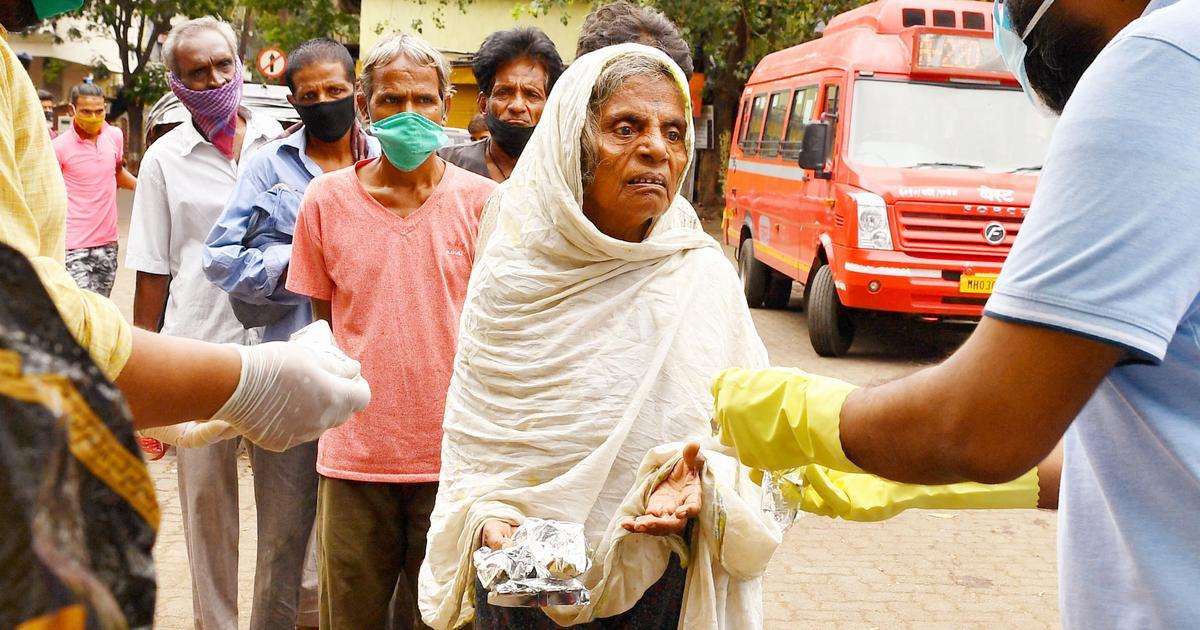 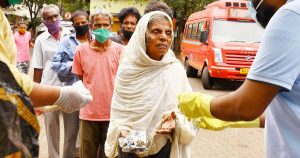 India ranks 107 out of 121 countries on the Global Hunger Index in which it fares worse than all countries in South Asia barring war-torn Afghanistan. India’s score of 29.1 places it in the ‘serious’ category. India also ranks below Sri Lanka (64), Nepal (81), Bangladesh (84), and Pakistan (99). Afghanistan (109) is the only country in South Asia that performs worse than India on the index.

China is among the countries collectively ranked between 1 and 17 having a score of less than five. India’s child wasting rate (low weight for height), at 19.3%, is worse than the levels recorded in 2014 (15.1%) and even 2000 (17.15%), and is the highest for any country in the world and drives up the region’s average owing to India’s large population.

About the Global Hunger Index (GHI):

The Global Hunger Index is a peer-reviewed annual report, jointly published by Concern Worldwide and Welthungerhilfe, designed to comprehensively measure and track hunger at the global, regional, and country levels. The aim of the GHI is to trigger action to reduce hunger around the world.

The Global Hunger Index (GHI) is a tool for comprehensively measuring and tracking hunger at global, regional, and national levels. GHI scores are based on the values of four component indicators – undernourishment, child stunting, child wasting and child mortality. The GHI score is calculated on a 100-point scale reflecting the severity of hunger, where zero is the best score (no hunger) and 100 is the worst.

GHI scores are based on the values of four component indicators – undernourishment, child stunting, child wasting, and child mortality. While undernourishment represents the share of the population with insufficient caloric intake, child stunting indicates the share of children under age five who have low height for their age, reflecting chronic undernutrition. Child wasting reflects acute undernutrition in children under age five with low weight for their height.