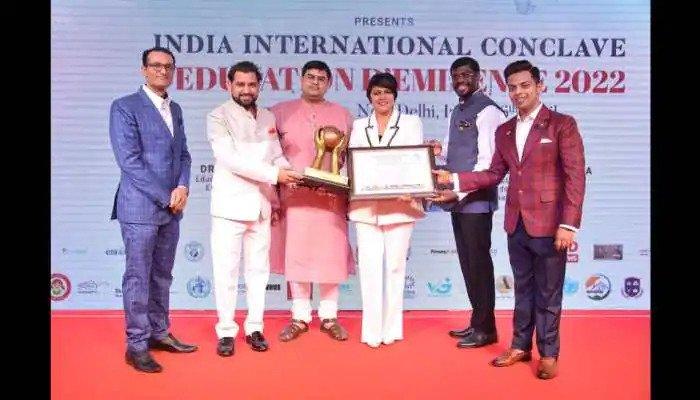 Babita Singh, a serial entrepreneur, was named a Global Peace Ambassador for her work in promoting peace through education, sports, art, culture, and diplomacy at the India International Conclave 2022, which was held in collaboration with the Asia Africa Consortium (AAC) in New Delhi.

Babita is a global business professional who has worked in the hospitality, sports management, and cyber security industries for the past 20 years. Babita is an Indian who was born and raised in Nigeria and went on to become Asia and Africa’s most sought-after Digital Strategist and Reputation Expert.