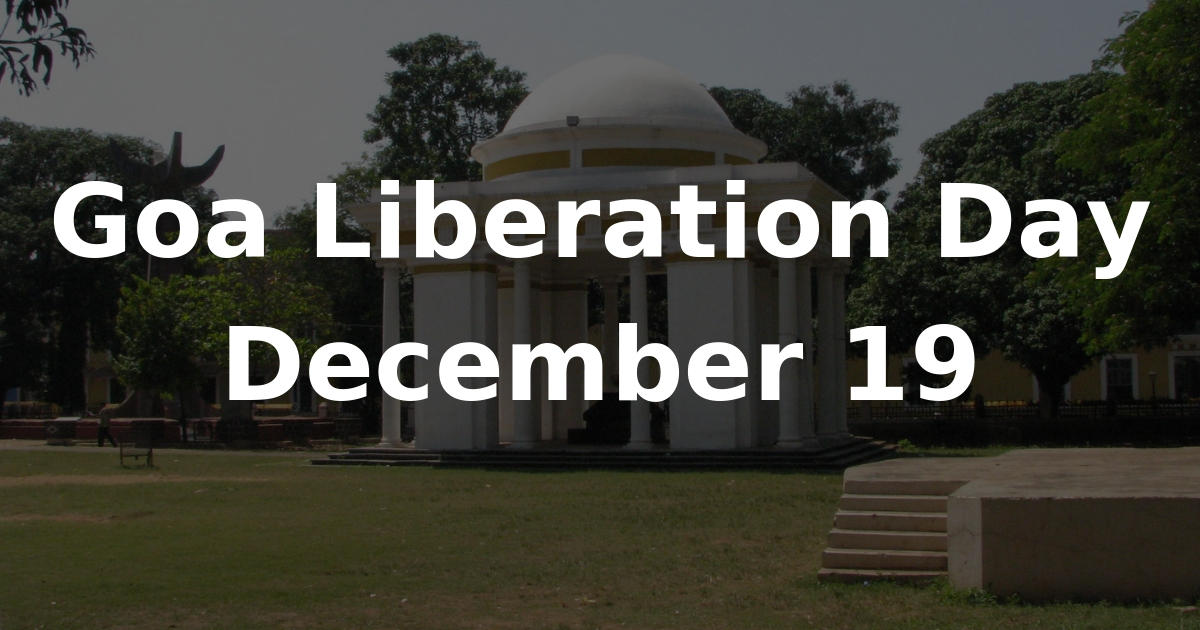 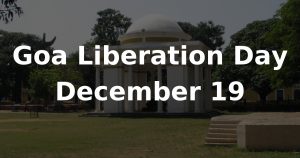 Goa Liberation Day is observed on 19 December every year in India and it marks the day Indian armed forces freed Goa in 1961 following 450 years of Portuguese rule. Goa Liberation Day is marked by an abundance of events and festivities in Goa though this time because of the pandemic the celebrations are expected to be muted. A torchlight procession is ignited from three different locations in the state, eventually all meeting at the Azad Maidan.