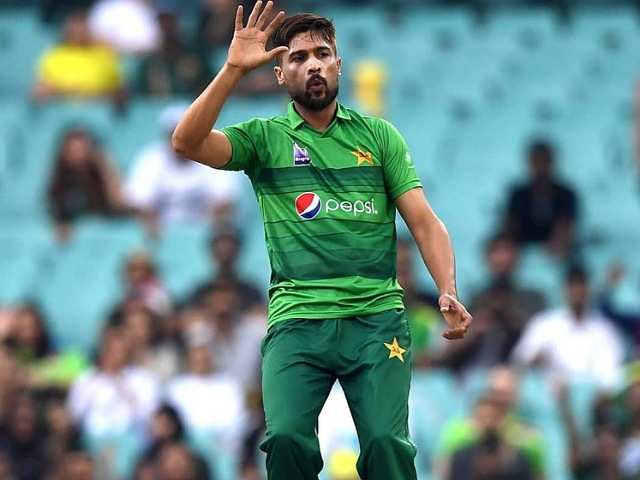 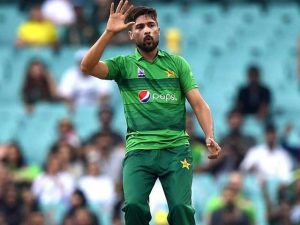 Pakistan’s star pacer, Mohammad Amir has announced his retirement from international cricket citing ‘mental torture’ by the management as the reason behind his decision. Left-arm fast bowler Amir made his international debut in July 2009. In his ODI debut, in the same month, Amir bagged 3 wickets for 45 runs in his 10 overs, announcing the start of a star career. However, his potentially big career was hindered by his infamous match-fixing involvement with Salman Butt and Mohammad Asif.