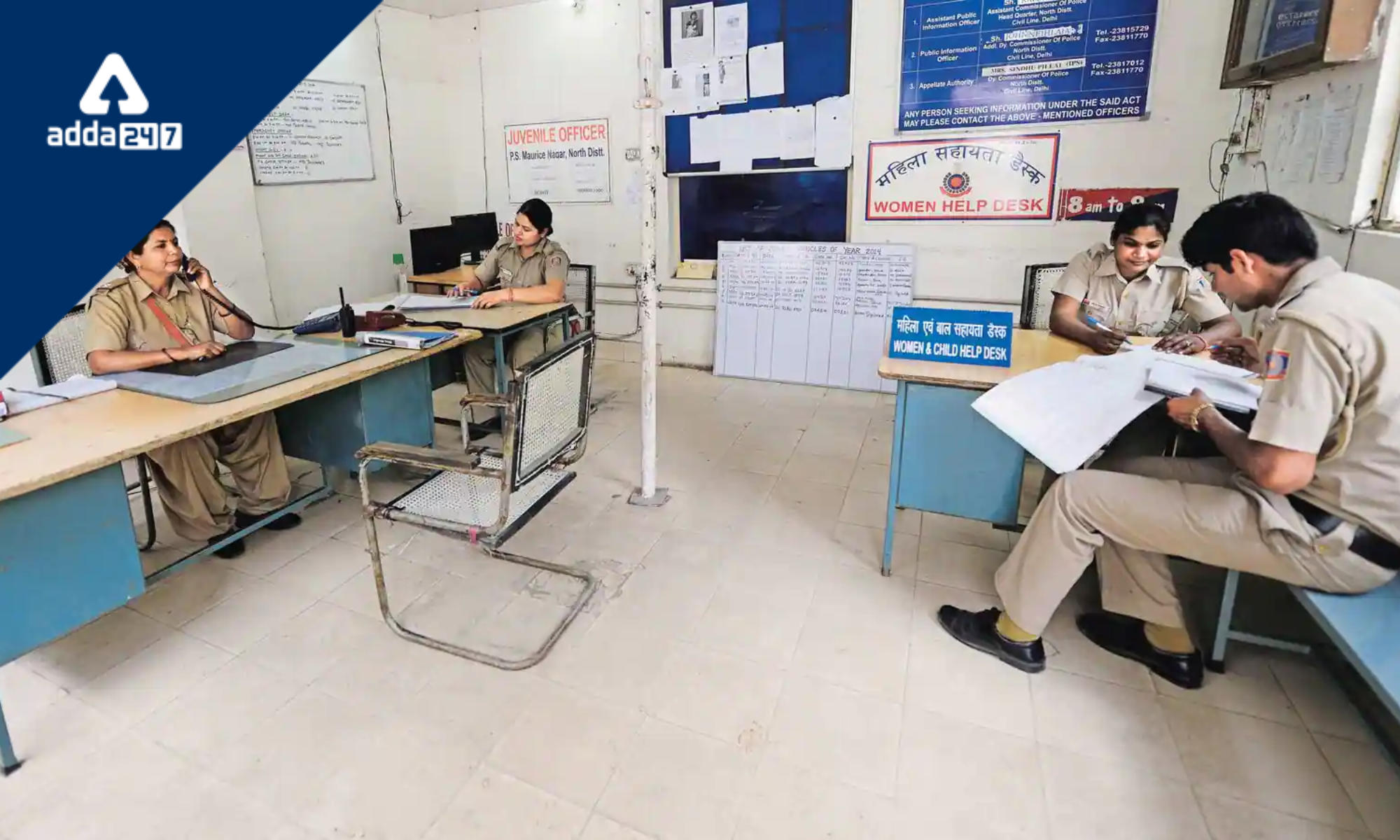 In order to digitise its operations, Goa Police declared that it had inked an agreement (MoU) with Level-1 blockchain network 5ire. S.P. Crime, Nidhin Valsan, IPS, and Pratik Gauri, the founder and CEO of 5ire, signed the MoU on behalf of the Goa Police. Goa would become the first police state in India to totally abandon paper with the signing of this MoU.

Founded in August 2021 by businessmen of Indian descent Pratik Gauri and Prateek Dwivedi and web3 investor Vilma Mattila, the venture reached a $1 billion value in just 11 months, making it one of the fastest Indian startups to do so. Notably, 5ire is also collaborating with the Muzaffarnagar Police in Uttar Pradesh to create a smart predictive police system and get FIRs and employee information on the blockchain.