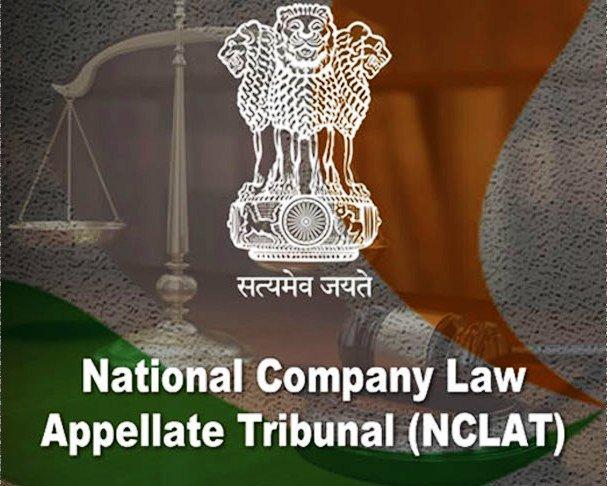 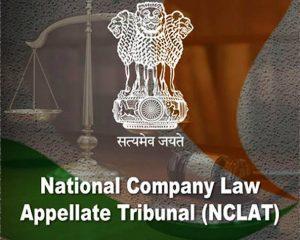 The tenure of Justice Bansi Lal Bhat as the chairperson of National Company Law Appellate Tribunal (NCLAT) has been extended by the Government of India. His tenure has been extended for three months or till further orders. He is also holding the post of Member (Judicial) at the appellate tribunal.

Justice Bansi Lal Bhat was appointed as the acting chairperson of National Company Law Appellate Tribunal (NCLAT) for three months after the completion the then chairperson Justice S.J. Mukhopadhaya completed his term.