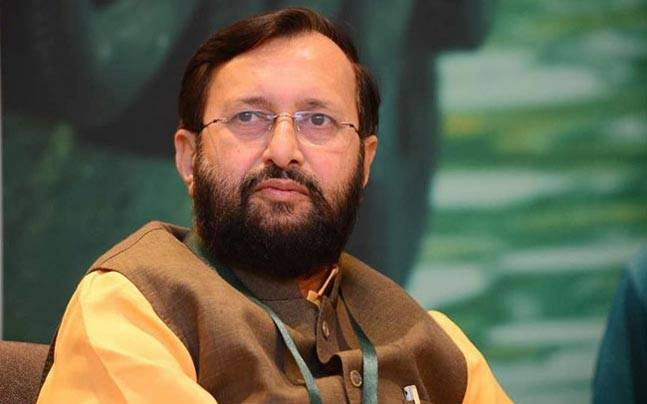 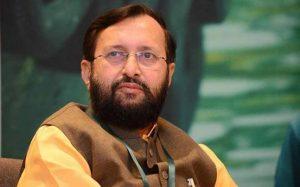 The fourth edition of the virtual Ministerial on Climate Action was co-chaired by European Union, China and Canada. In the meeting, India was represented by the Union Environment Minister, Shri Prakash Javadekar. The meeting witnessed the countries deliberating on how countries are aligning economic recovery plans with the Paris Agreement as well as the critical enabling conditions to ensure continued climate action.

The virtual Ministerial on Climate Action was held with prime objective of demonstrating the continued political commitment to global climate action. It also aimed to further the discussions on the full implementation of the Paris Agreement under the United Nations Framework Convention on Climate Change (UNFCCC). It was attended by Ministers and representatives of about 30 countries and was held virtually in view of the ongoing COVID-19 pandemic.