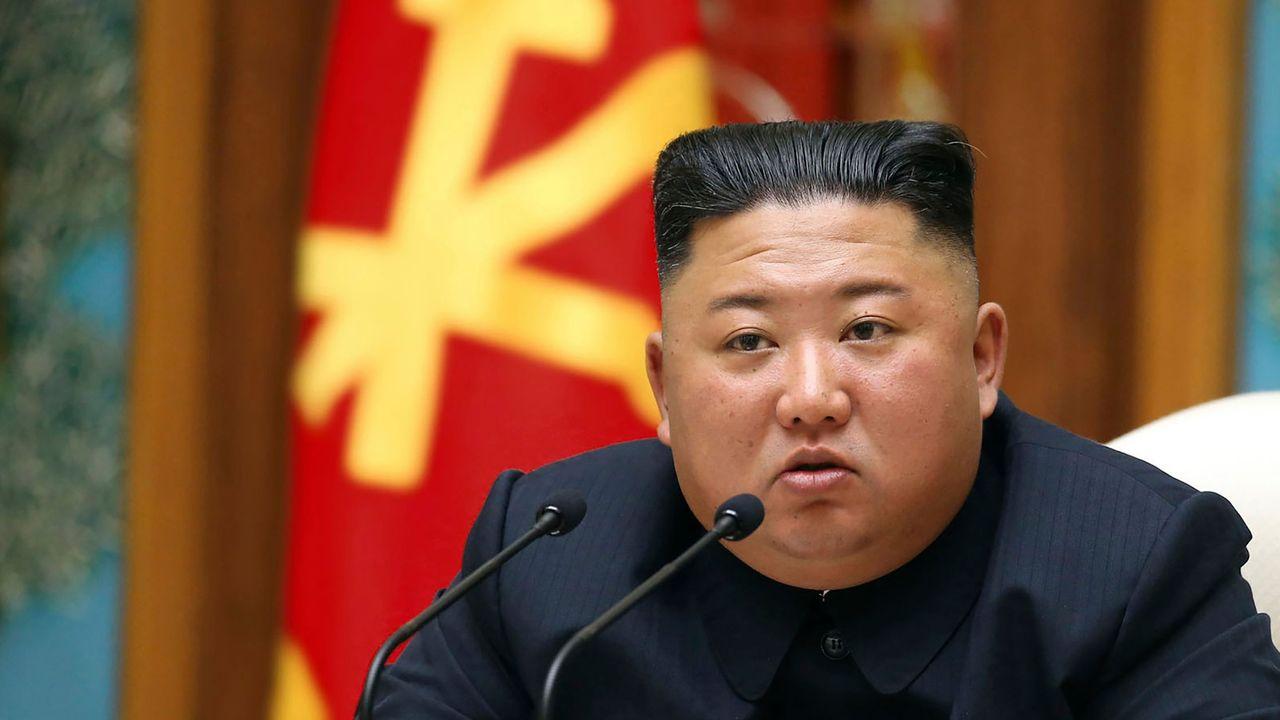 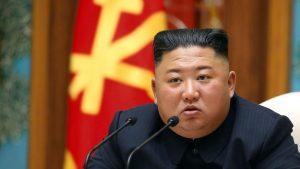 Government of India has extended medical assistance worth about USD 1 million in the form of anti-tuberculosis medicines to North Korea. The medical assistance was extended in response to a request received from the World Health Organisation (WHO) and was granted under the aegis of an ongoing WHO anti-tuberculosis programme in the Democratic People’s Republic of Korea (DPRK).

The consignment of anti-tuberculosis medicines was handed over by Indian Ambassador to DPRK Atul Malhari Gotsurve to DPRK authorities in the presence of a WHO representative.