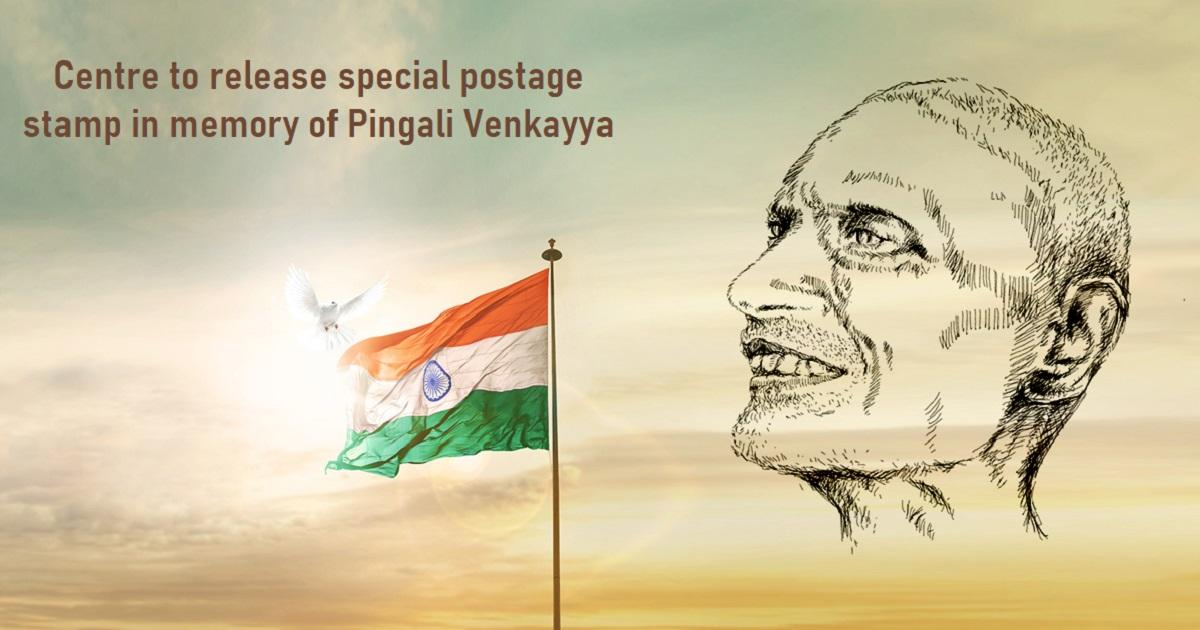 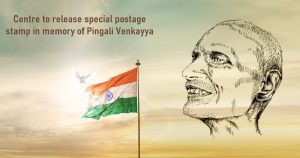 The government of India released a special commemorative postage stamp to mark the 146th birth anniversary of Pingali Venkayya, the designer of India’s national flag. The stamp was released by Prime Minister Narendra Modi during an event “Tiranga Utsav” organised by the Ministry of Culture at Indira Gandhi Stadium, in New Delhi.

The event will also display the original design of the national flag made by Pingali Venkayya. The current flag is the modified version of the first design of the flag. The Tiranga Utsav will also witness the grand launch of the “Har Ghar Tiranga” anthem and video. Venkayya, born on August 02, 1876, near Machilipatnam town in Andhra Pradesh, was a freedom fighter and a follower of Gandhian principles.

Who was Pingali Venkayya?