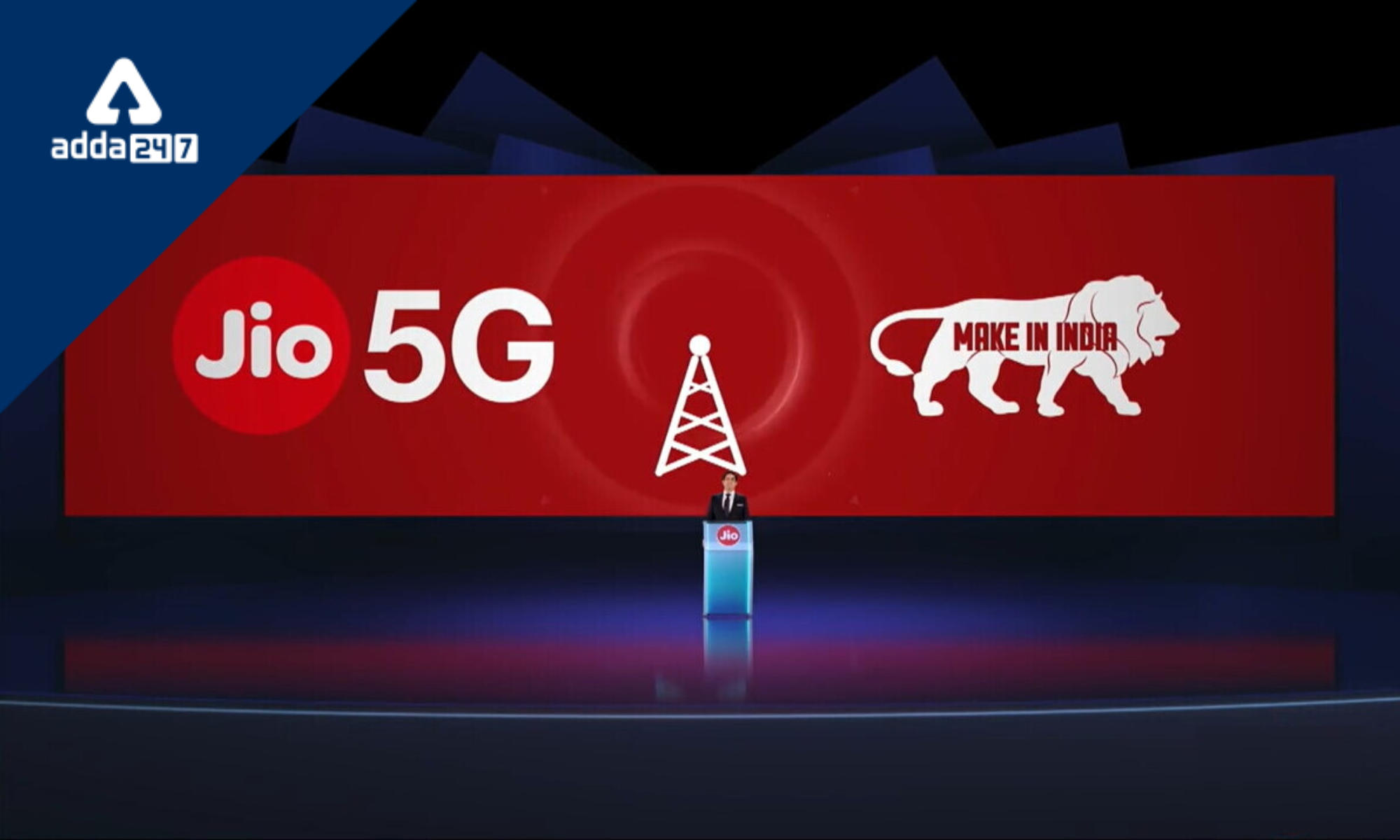 Reliance Jio, owned by billionaire Mukesh Ambani, became the highest bidder for 5G spectrum, paying Rs 88,078 crore to buy over half of the airwaves offered in the most recent auction. The Adani group paid Rs 212 crore for 400 MHz, or less than 1% of all spectrum sold, according to Telecom Minister Ashwini Vaishnaw. Jio has also acquired the 700 MHz band.

More about Spectrum auction for 5G: