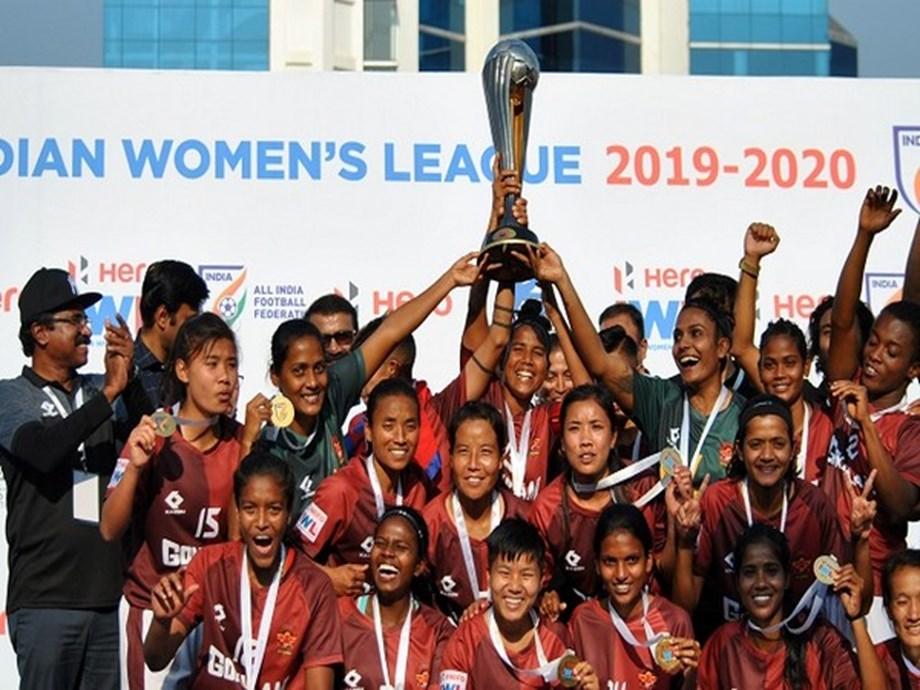 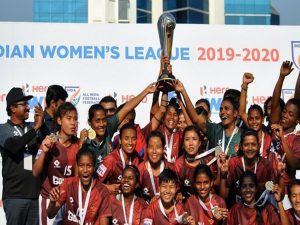 The All India Football Federation (AIFF) has nominated Gokulam Kerala FC to represent India in the AFC Club Championship 2020-21. The winners of the Women League compete in the tournament but since it will not be held, the national federation nominated the champions of the fourth edition.

Gokulam Kerala FC became the first team from Kerala to win a national title when they defeated Kryphsa FC in the 2019-20 Indian Women’s League (IWL) finals in Bengaluru.