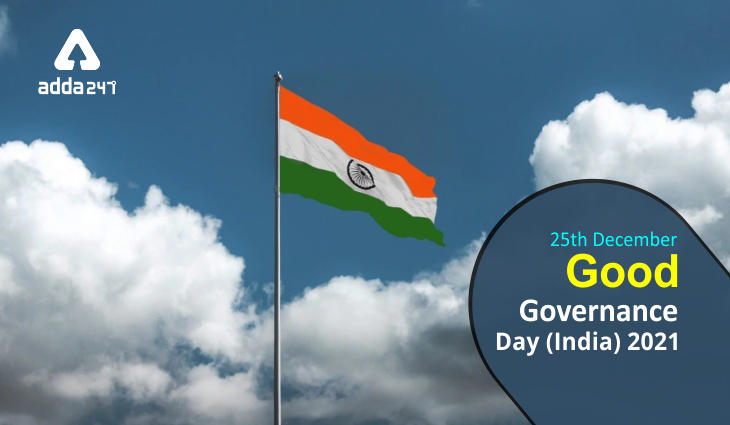 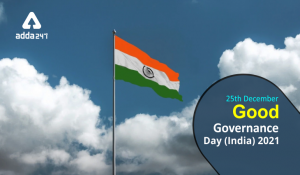 In India, Good Governance Day (Sushasan Divas) is observed annually on 25th December. On this day nation celebrates the birth anniversary of Bharat Ratna and former-Prime Minister Atal Bihari Vajpayee. In keeping with this principle, Good Governance Day has been declared to be a working day for the government.

On 23rd December 2014, former Prime Minister Atal Bihari Vajpayee, and Pandit Madan Mohan Malaviya were announced to receive the highest civilian award of the nation, Bharat Ratna. After the announcement, the newly elected prime minister Narendra Modi has announced 25th December to be celebrated and observed as the Good Governance Day.