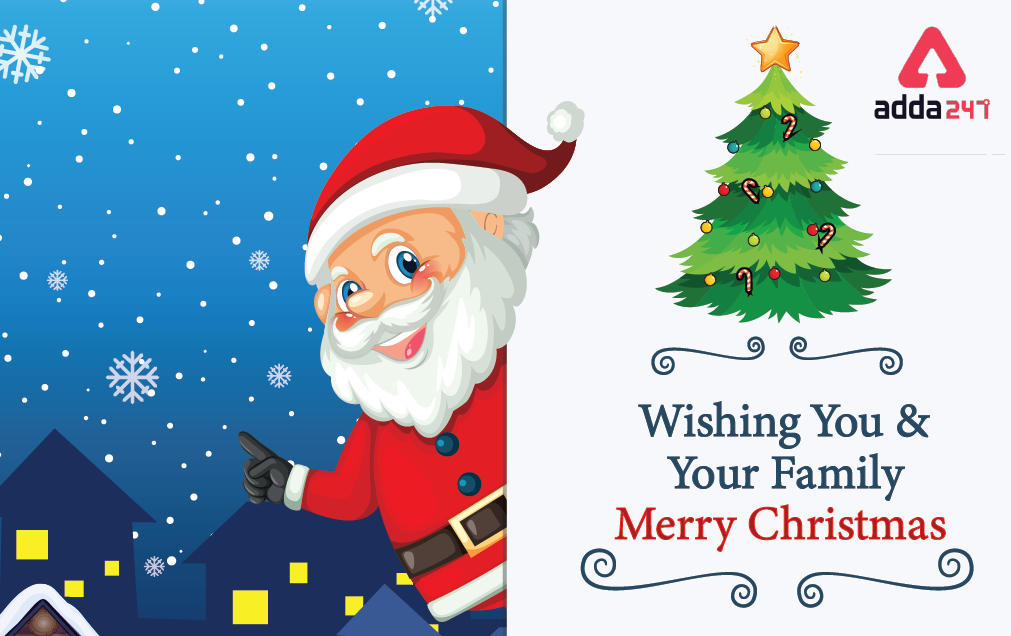 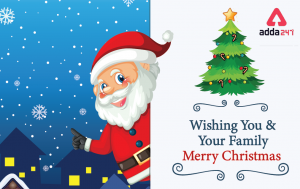 This annual Christmas is celebrated by Christians across the globe, as on this day, Jesus Christ was born in a city called Bethlehem. Christmas is the biggest and most auspicious festival in the Christian faith. Christians across the world visit their nearest Church to prayer which they call The Mass. They ring the bells and light candles as a ritual of worship. Families come together to celebrate this day in remembrance of the people and the love that touched their lives.

Who is Santa Claus?

Santa Claus, also known as Father Christmas, Saint Nicholas, Saint Nick, Kris Kringle, or simply Santa, is a legendary character originating in Eastern Christian culture who is said to bring children gifts on Christmas Eve of toys and candy or coal or nothing, depending on whether they are “naughty or nice”.  He resides in the North Pole with his wife, Mrs Claus.
Significance of the day:

For the Christian community, Christmas holds great significance every year. It is believed that God sent his Son to this earth to sacrifice himself. This incident resembles the crucifixion of Jesus Christ. Christmas is a sweet reminder of the sacrifice made in the past to create a more beautiful and love-filled world. Thus, exchanging gifts, preparing grand feasts, decorating homes and public places has become part of the traditions.

The history behind Christmas is very interesting and very few people know about it. It is believed that Jesus Christ was born on December 25. This day is also considered as a second holy trinity of Christianity. Although there was no specific date of birth of Jesus Christ mentioned in the holy book of the bible yet 25th December was designated as Christmas by the first Christian Roman Emperor to celebrate Jesus Christ‘s birthday.

Later in the year 1870, the United States of America declared December 25 as a federal holiday, since then this occasion is widely recognized across the globe.