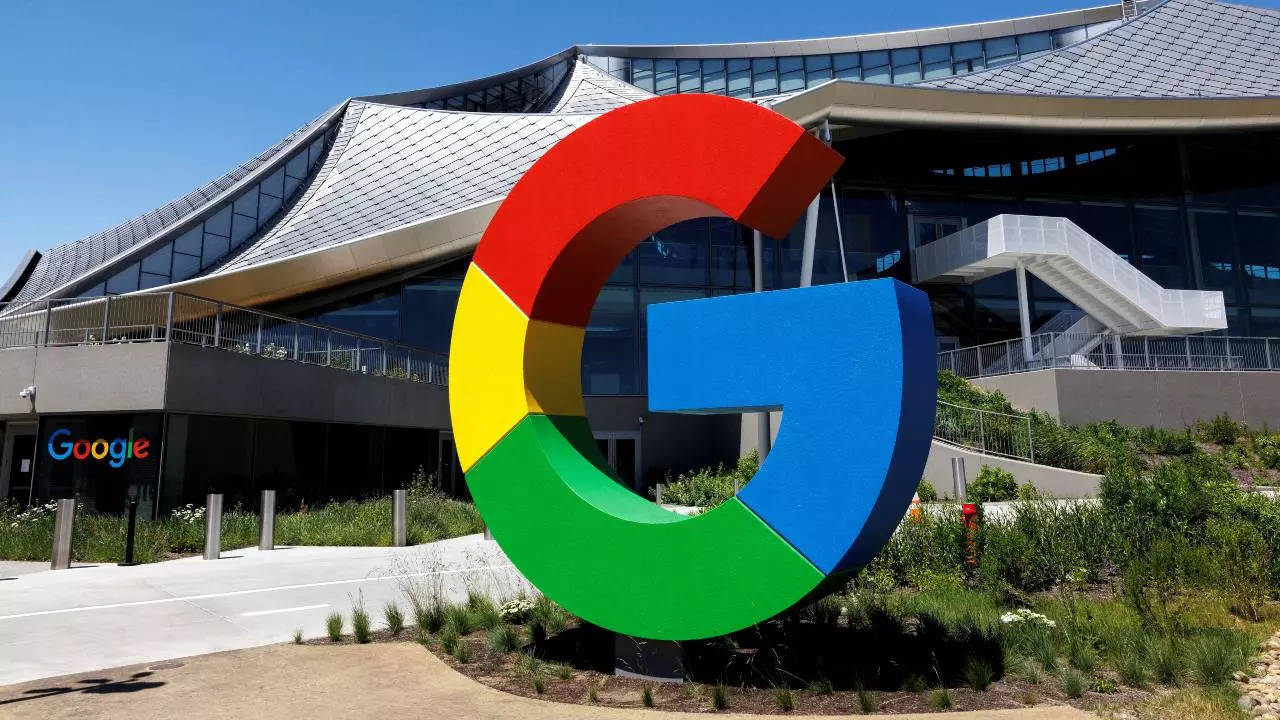 Google’s Jigsaw subsidiary is launching a new anti-misinformation project in India, aimed at preventing misleading information that has been blamed for inciting violence.

The initiative will use “prebunking” videos – designed to counter false claims before they become widespread – circulated on the company’s YouTube platform and other social media sites.

Google’s efforts to challenge the spread of misinformation mark a contrast with rival Twitter which is cutting its trust and safety teams, despite new owner Elon Musk saying it will not become a “free-for-all hellscape”.

Google recently conducted an experiment in Europe where it sought to counter anti-refugee narratives online in the wake of the Russian invasion of Ukraine.

The experiment in India will be bigger in scope as it will deal with multiple local languages — Bengali, Hindi and Marathi — and cover diverse sections of a country populated by over a billion people.

“This presented an opportunity to research prebunking in a non-western, global south market,” said Beth Goldman, Jigsaw’s head of research and development.

Indian government officials have called on tech companies such as Google, Meta, and Twitter to take stronger action against the spread of fake news.

The Ministry of Information and Broadcasting (I&B) has repeatedly invoked “extraordinary powers” to block YouTube channels, and some Twitter and Facebook accounts, allegedly used to spread harmful misinformation.

Inflammatory messages have also spread via Meta’s messaging service Whatsapp, which has more than 200 million users in India. In 2018, the company curbed the number of times a message could be forwarded, after false claims about child abductors led to mass beatings of more than a dozen people, some of whom died.