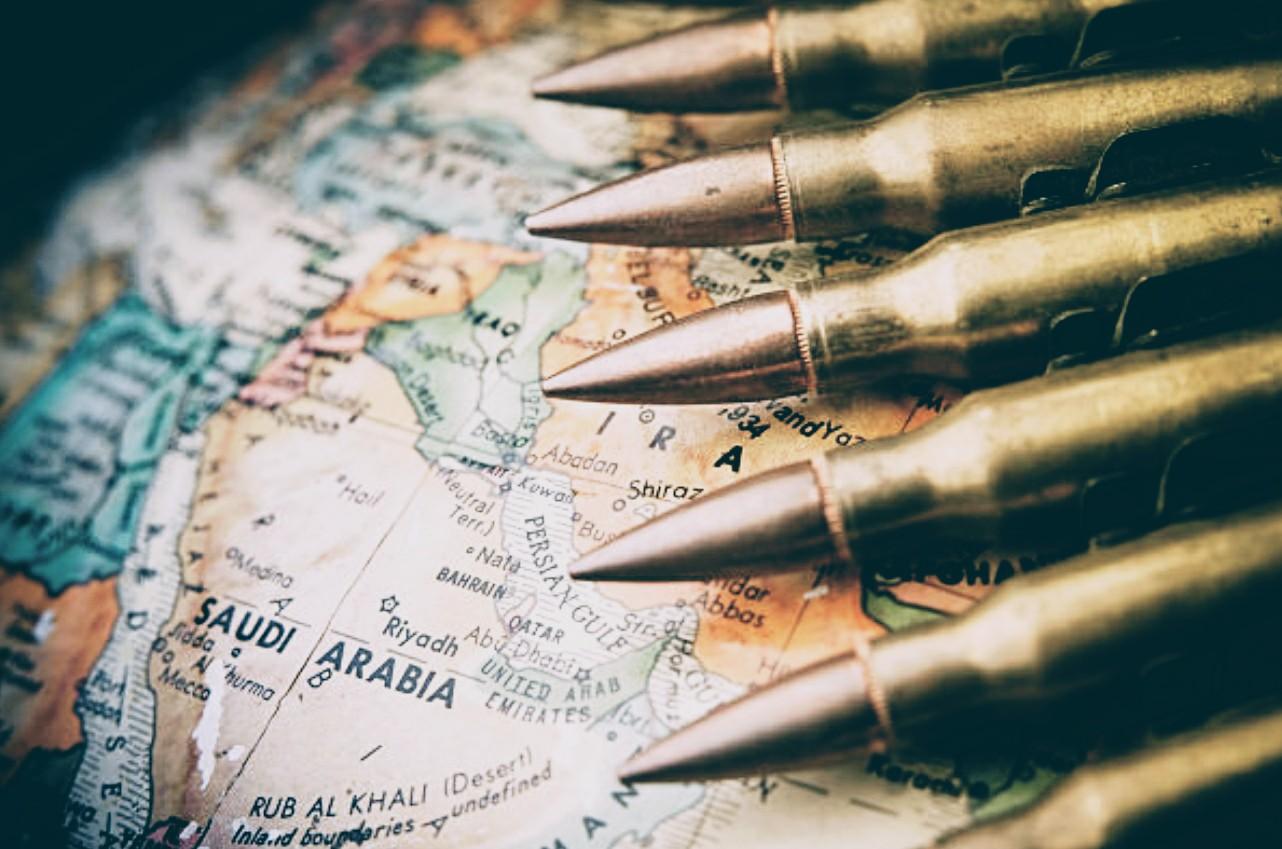 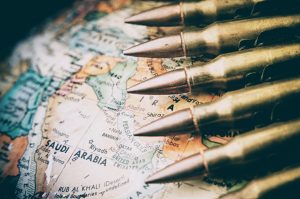 HAL and BEL in the top 100 defence companies list:

The government’s Make-in-India push in indigenous defence production seems to be bearing positive results as the two Indian Defence Public Sector Undertakings, Hindustan Aeronautics Limited (HAL) and Bharat Electronics Limited (BEL), have improved upon their previous rankings among the arms producing companies of the world.  HAL ranked at 42nd as BEL bagged the 63rd place with a total evaluation of $5.1 Billion in 2021.

The two companies saw an increase of 1.9 per cent in their total arms sales for 2021. Individually, HAL’s sales increased by 6.7 per cent while BEL’s 20 per cent. They were ranked 43 and 69 in 2020. The think tank attributed this raise in their rankings due to major orders placed by the Indian armed forces in the recent year. The Ordnance Factory Board which had made into the list in 2020, could not get place this time because of restructuring in its organisation.

Notably: India is the world’s second-biggest importer of weapons after Saudi Arabia and is also the world’s third-biggest spender on defence after the US and China.

The Sweden-based independent international institute Stockholm International Peace Research Institute, dedicated to research into conflict, armaments, arms control and disarmament, in its latest report on the top 100 arms producing and military services company 2021 has placed the HAL and BEL in the list of top 100 companies worldwide to supply arms, totaling to $5.1 billion in 2021. Aerospace and defence manufacturing Defence Public Sector Undertaking (DPSU) HAL and BEL, also a DPSU, which is an aerospace and defence electronics company are ranked at 42nd and 63rd in the ranking respectively.