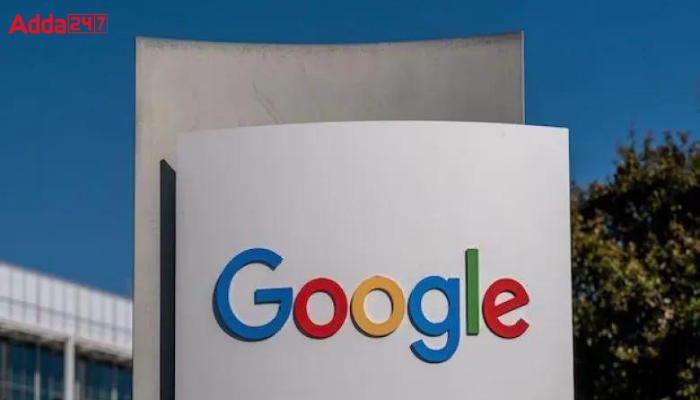 Google is set to launch Play Points, a global rewards Programme for users in India. Users will earn points when they purchase with Google Play, including in-app items, apps, games, and subscriptions. The reward program has four levels known as platinum, gold, silver, and bronze. The levels will provide members with perks and prizes. The levels and tiers are based on the number of points they have collected.