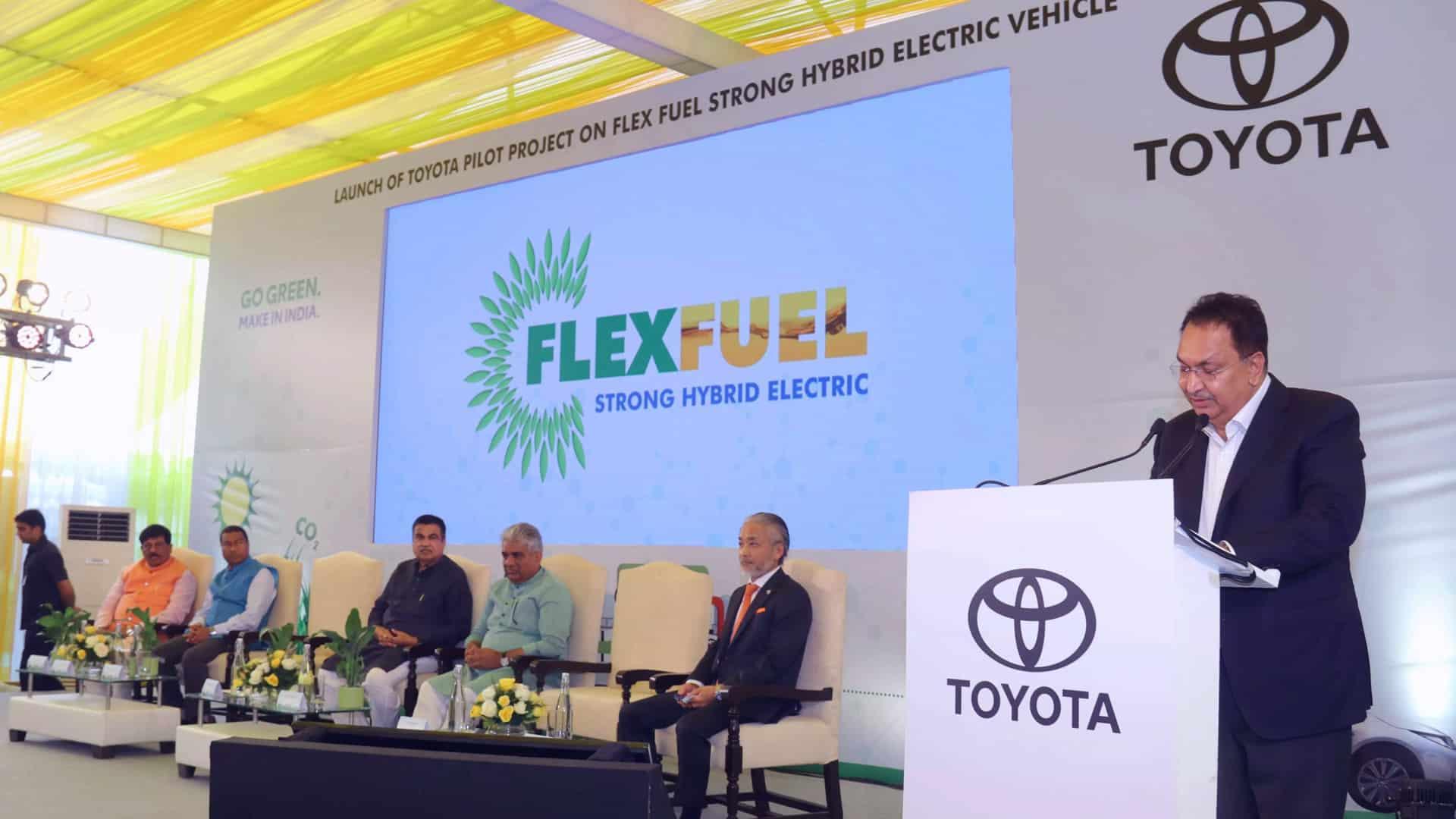 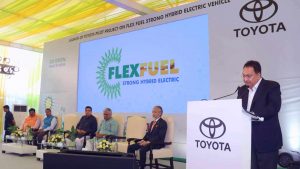 Union Minister for Road, Transport & Highways, Nitin Gadkari has unveiled the Toyota Corolla Altis Flex-fuel car, which has been touted as first of its kind pilot project on Flexi-Fuel Strong Hybrid Electric Vehicles (FFV-SHEV) in India. This project intends to examine whether ethanol-powered flex-fuel vehicles can be viable in Indian conditions.

As a part of this project:

Earlier, Gadkari had also inaugurated another pilot project of Toyota as the company introduced the hydrogen-powered Mirai sedan in India. It is fairly evident that the Indian government is aggressively pushing for alternative fuel for vehicles to reduce dependency on oil imports. Furthermore, due to their environment-friendly nature, these vehicles also help in getting rid of pollution.