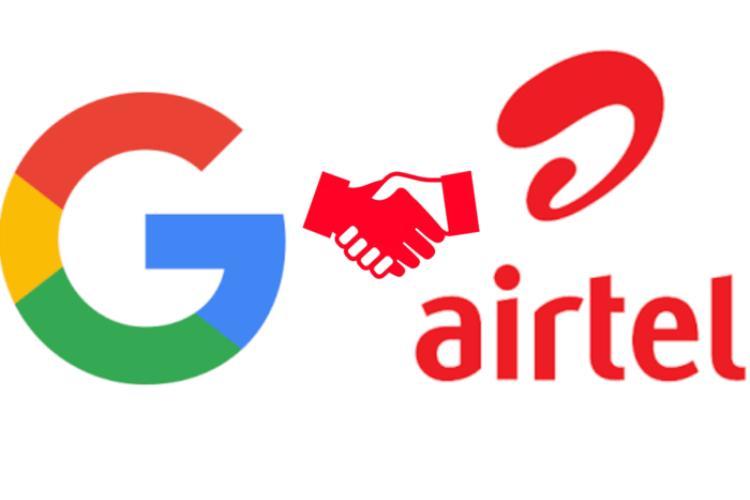 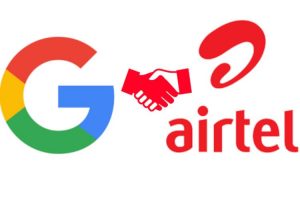 Bharti Airtel and Google have announced a long-term partnership agreement, to accelerate the growth of India’s digital ecosystem. Under the deal, Google will invest USD 1 billion in Airtel. From the total investment, Google will invest USD 700 million to acquire a 1.28 per cent stake in Bharti Airtel Ltd. The remaining USD 300 million will go toward multi-year commercial agreements with Airtel, including devices built together by the two tech giants.

The USD 1 billion funding is part of Google’s USD 10 billion ‘Google for India Digitization Fund’, launched in 2020. This is Google second investment in an Indian telecom service provider (after Reliance Jio). Discussion between the two companies had been going on since the first half of 2021 and culminated in an announcement.