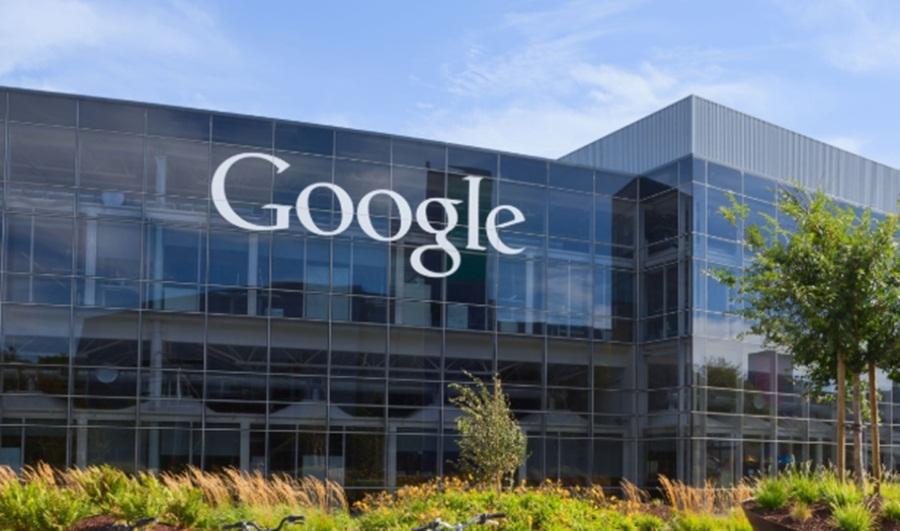 Google AI Chatbot: Sundar Pichai, CEO of Google declared code red at Google in December to plan the development of Google’s AI chatbot. According to the New York Times, Google has enlisted the assistance of two of its most well-known engineers, Larry Page and Sergey Brin, who no longer participate in day-to-day operations at the company. This meeting was scheduled to discuss ways to counter the growing popularity of OpenAI’s ChatGPT and create a Google AI chatbot that is similarly competitive. This is a clear indication that Google is under intense pressure to step up its chatbot efforts lest it fall behind ChatGPT and the $149 billion search engine market.

What all was discussed regarding Google AI projects?

Google wants to make sure that the rushing doesn’t prevent them from creating an AI chatbot that is impervious to moral lapses.