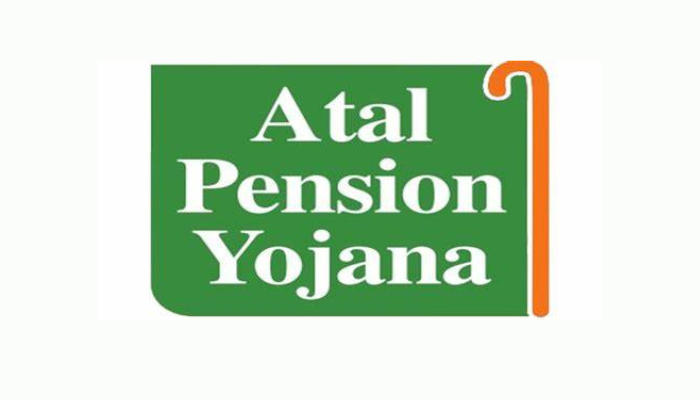 Atal Pension Yojana was formerly known as Swavalamban Yojana. It is a government-backed pension scheme in India launched by Prime minister Narendra Modi on 9th May 2015 in Kolkata. Under this scheme, the Government of India contributed ₹1000 per year to each NPS account opened in the year 2010-11 and the next three years.

The scheme is replaced with the Atal Pension Yojana in which all subscribing workers below the age of 40 are eligible for a pension of up to ₹5000 per month on the attainment of 60 years of age. The scheme was named after Atal Bihari Vajpayee, the former Prime Minister of India.