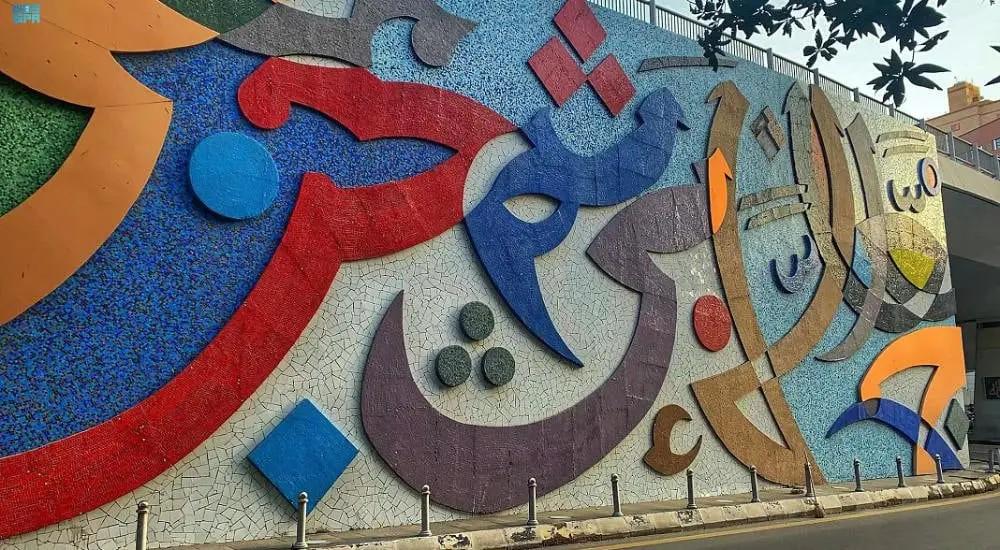 World’s longest calligraphic mural Makkah: The Grand Mosque Road in Makkah now features the longest calligraphic painting in the world, the most recent addition to the holy city’s aesthetic appeal. The 75-metre mural, created by the artist Amal Felemban, is one of a number of sculptures and installations that already beautify Makkah as part of a programme conducted by the local government to improve its aesthetic appeal and show off Saudi heritage and culture to pilgrims. 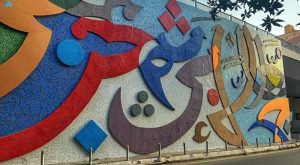 Arabic calligraphy, which the Makkah Municipality considers as one of the most significant written and visual arts associated with the Holy Quran, is also the subject of competitions. 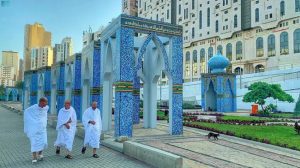