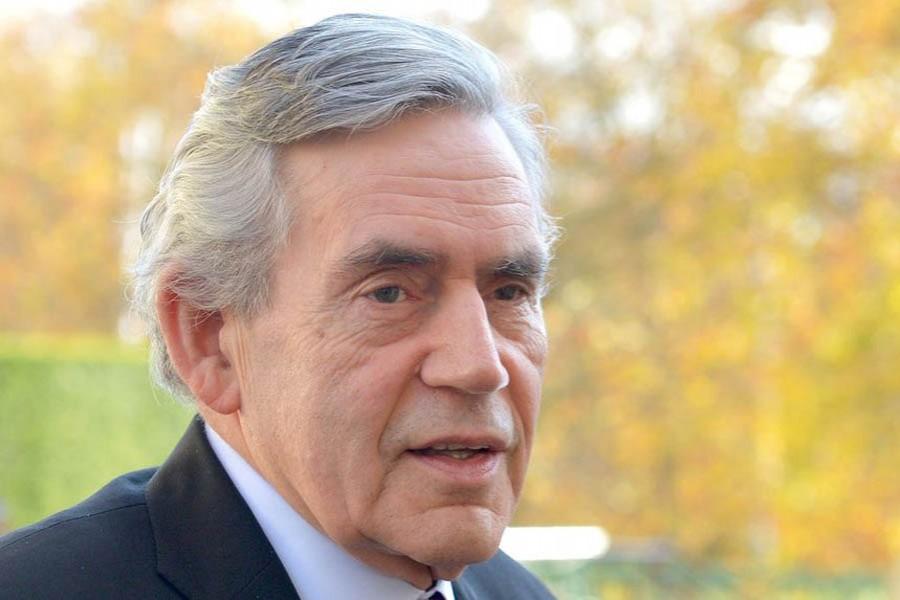 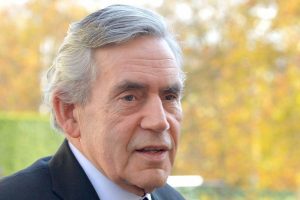 The WHO announced the appointment of The Rt Hon Gordon Brown, former Prime Minister of the United Kingdom, as WHO Ambassador for Global Health Financing. He is widely credited with preventing a second Great Depression through his stewardship of the 2009 London G20 summit. He mobilized world leaders to commit an additional $1.1 trillion to restore credit, growth and jobs.

Mr Brown has tirelessly called on wealthy nations as well as the private sector to ensure the equitable distribution of COVID-19 vaccines, advocating for a concerted global effort — rooted in science and sound economics – to save lives, end the pandemic and restore livelihoods the world over.