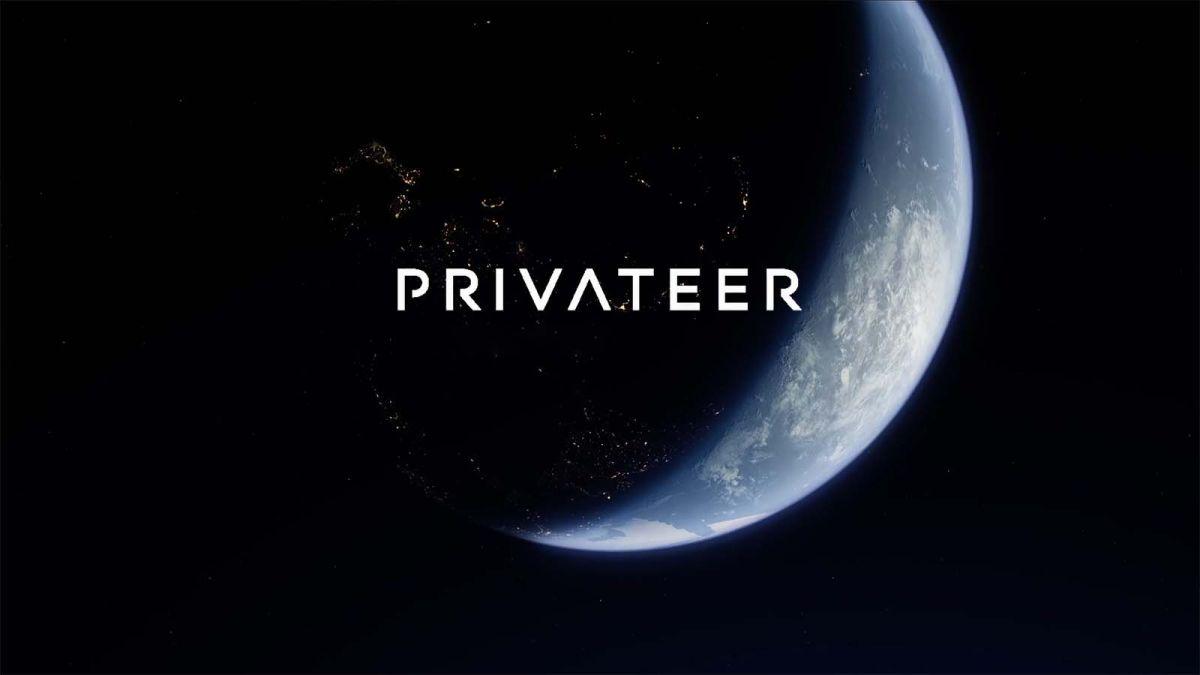 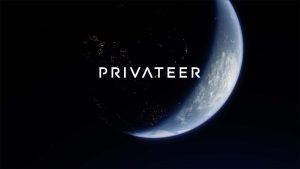 The global space economy, which has attracted many top companies such as Tesla and Amazon, involves various activities such as research and development, space tourism and the utilisation of space. Bank of America predicts the space economy will have more than tripled in size by 2030, with a $1.4 trillion market value.

About the Steve Wozniak: