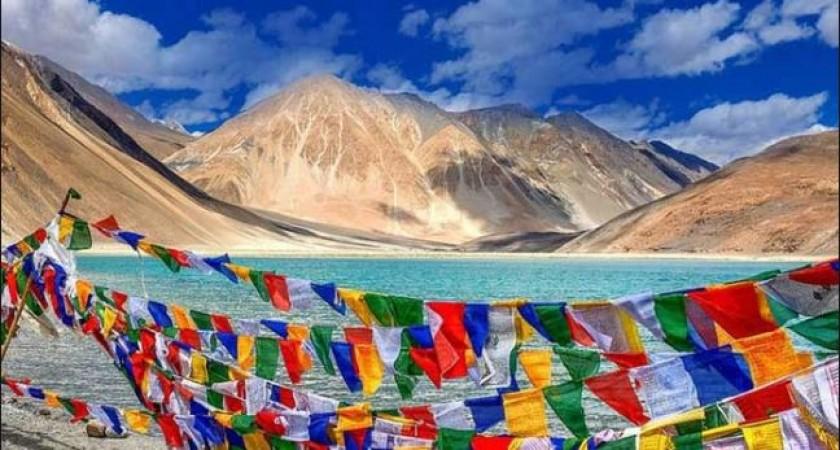 The Ministry of Home Affairs (MHA) in India has established a High Powered Committee (HPC) to address issues related to the protection of Ladakh’s culture, language, land, and employment opportunities. A 17-member committee has been constituted under the Chairmanship of Minister of State for Home Affairs Nityanand Rai.

Members of the Committee:

The establishment of the HPC reflects the Indian government’s commitment to addressing the concerns of the people of Ladakh and ensuring that the region’s unique culture and way of life are preserved. With its strategic location and importance, Ladakh plays a vital role in the security and stability of the region, and the HPC will work to ensure that the needs of the people of Ladakh are met and that the region is able to contribute to the overall development of the country.

Purpose of this Committee:

The committee has been formed with the goal of promoting inclusive development and employment generation in the region, as well as empowering the Ladakh Autonomous Hill Development Councils (LAHDCs) of Leh and Kargil.

Its mandate includes discussing measures to protect Ladakh’s unique culture and language, and to ensure that the region’s land and employment opportunities are protected for the benefit of its people.