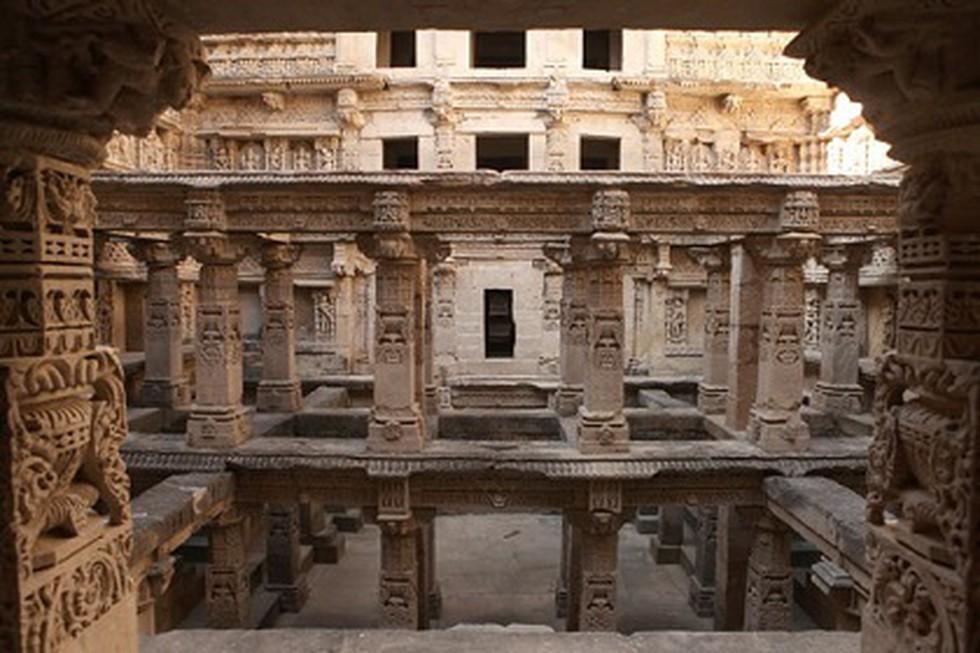 The Central Advisory Board on Archaeology (CABA), which was formed seven years ago to promote ties between the Archaeological Survey of India (ASI) and people working in the field of archaeological research, was re-established. The ASI reconstituted the board, with the Culture Minister as chairwoman and members including officials from the Culture Ministry and ASI, MPs, State government nominations, university representatives, scientists, and Indus Valley script experts.