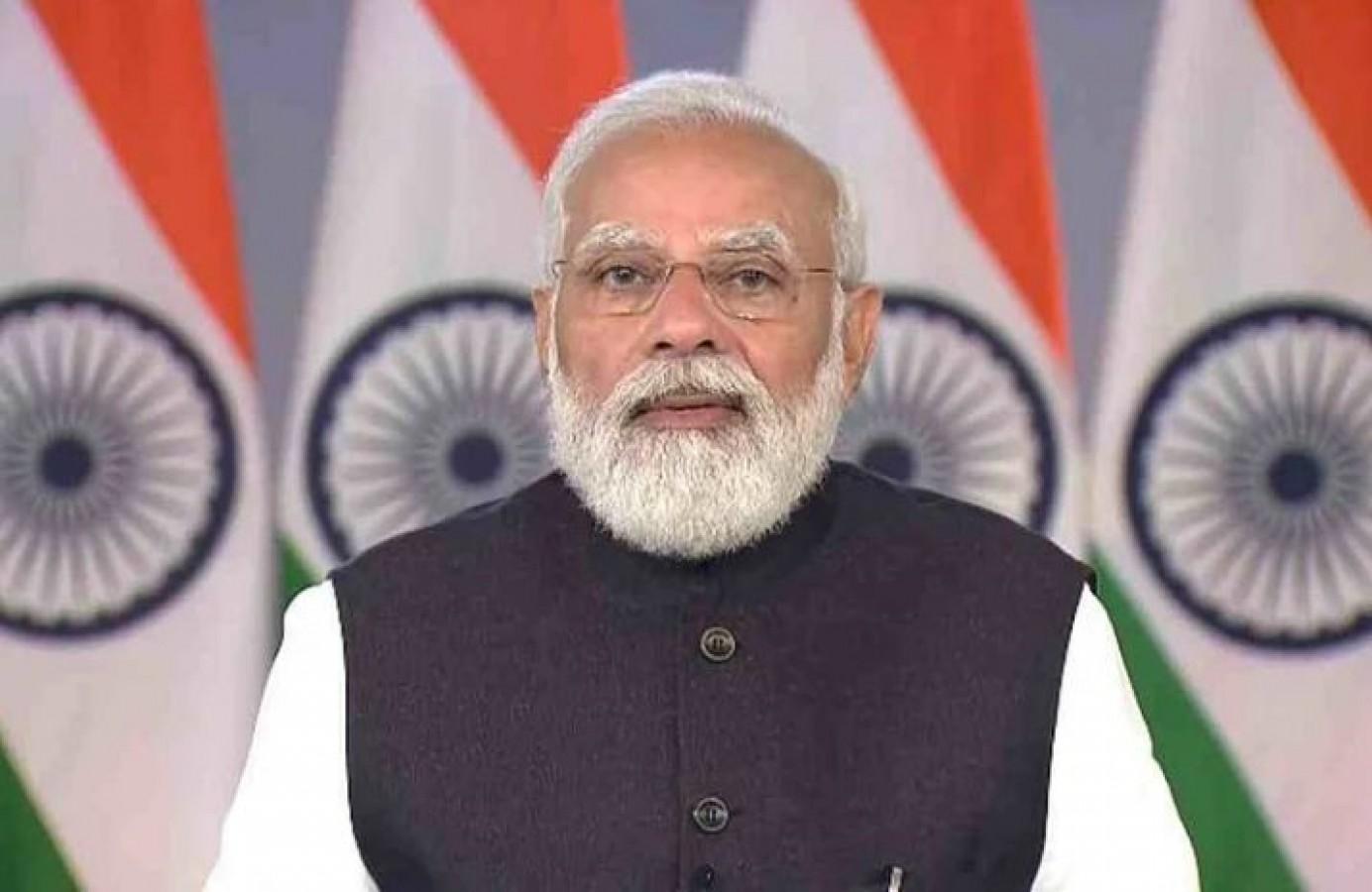 The standing committee may invite specialists and notable persons in specialised sectors to provide their perspectives while discussing the connected topics.